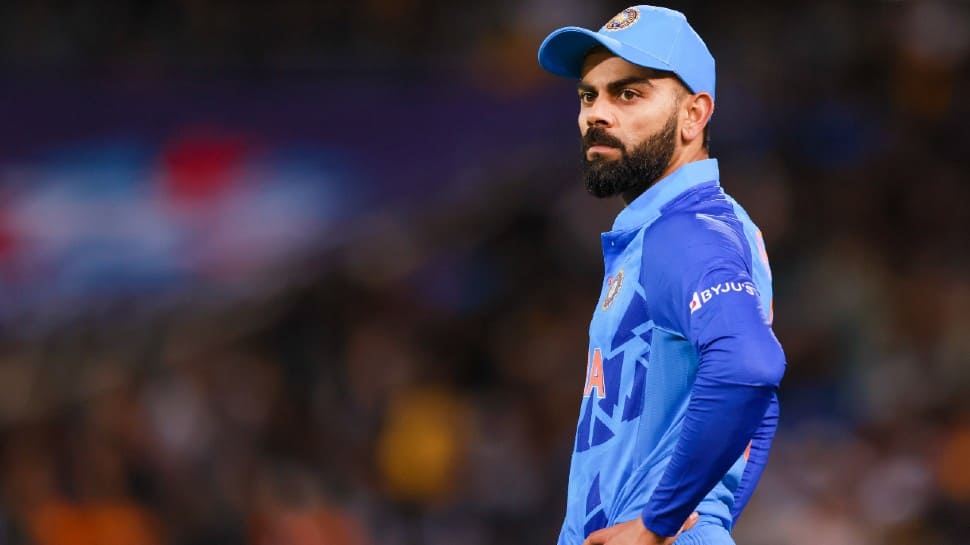 Former India captain Virat Kohli became the first player to end two ICC T20 World Cup campaigns as the leading run-scorer in the tournament. Kohli ended the 2022 edition of the tournament with 296 runs in six matches at an average of 98.66. He scored four half-centuries in the tournament, with his best being 82 not out in a classic match against Pakistan at the Melbourne Cricket Ground (MCG).

Previously, he had ended at the top of the batting charts in the 2014 edition of the tournament as well. Back then, he had scored 319 runs in six matches at an average of 106.33. Four half-centuries had come out of his bat, with the best score of 77.

Coming to the tournament, Virat is the leading run-scorer across all T20 World Cups. In 27 appearances, he has scored 1,141 runs at an average of 81.50. He has scored 14 half-centuries in the tournament, with his best individual score being 89 not out. But his efforts have not been enough to clinch his side their second T20 World Cup title, which they had won back in 2007.

This time, Men-in-Blue were knocked out in the semi-finals of the ICC T20 World Cup 2022 which left millions of cricket fans shattered. Top knocks from openers Alex Hales and Jos Buttler powered England to an emphatic 10-wicket win over India in the second semi-final of the ongoing ICC T20 World Cup in Australia at Adelaide on Thursday.

Pacer Chris Jordan was the pick of the bowlers, taking 3/43. Adil Rashid and Chris Woakes got a wicket each. Chasing 169, England put pressure on Indian bowlers right from the first over. India did not have an answer for the onslaught brought by Jos Buttler (80 not out) and Alex Hales (86 not out). England chased the total with all ten wickets in hand with four overs to spare.

Coming to the group stage, India had finished the group stage at the top of the Group 2 table with eight points under their belt, having won four matches out of five.