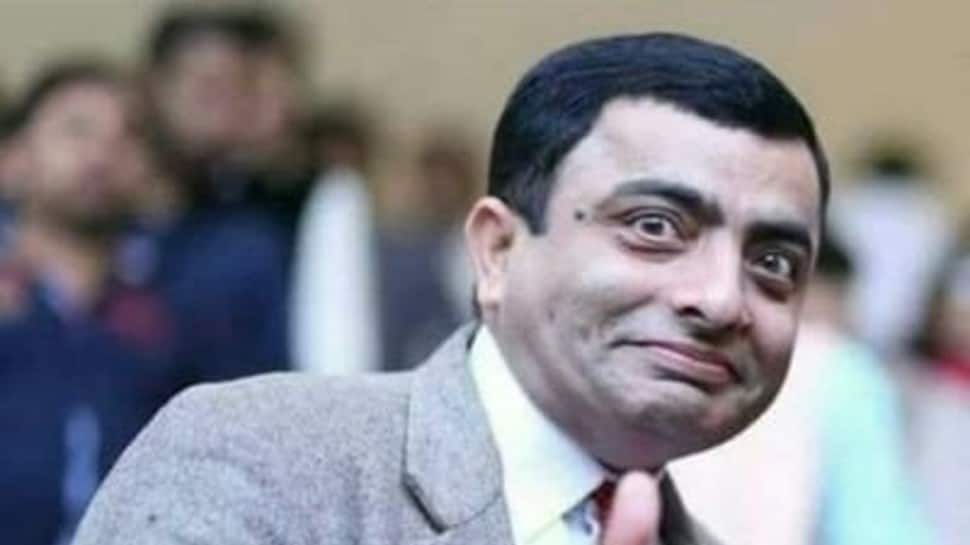 Zimbabwe delivered an emphatic performance in their T20 World Cup 2022 campaign defeating the Pakistan side by one run at Perth on October 28. Meanwhile, the famous incident from 2016 of the Fake Mr. Bean sparked after the famous victory of Zimbabwe.  However, before the clash, PCB posted some photos from the Men in Green’s training session in Perth to which a Zimbabwe fan replied, “As Zimbabweans we wont forgive you. You once gave us that Fraud Pak Bean instead of Mr Bean Rowan. We will settle the matter tomorrow. Just pray that rain doesn’t save you.”

Now after the incident and the match, the Fake Mr. Bean has come out and spoken on the incident.

Zimbabwe President Emmerson Mnangagwa also joined the ‘PAK BEAN’ trend on the social media platform while congratulating the team on the win. “What a win for Zimbabwe! Congratulations to the Chevrons. Next time, send the real Mr Bean…#PakvsZim,” Mnangagwa tweeted.

So who is this Pakistan Bean? Just before the match, a Zimbabwe fan, named Ngugi Chasura accused Pakistan of sending a ‘fake’ Mr. Bean to Harare back in 2016 and desperately wanted a revenge against the Asian nation. The so-called ‘PAK Bean’ is actually Asif Mohammad, who is a Pakistani comedian and almost a spitting image of the original Mr. Bean. Back in 2016, PAK Bean performed at the Harare International Conference Centre with other artists and was a massive flop show.