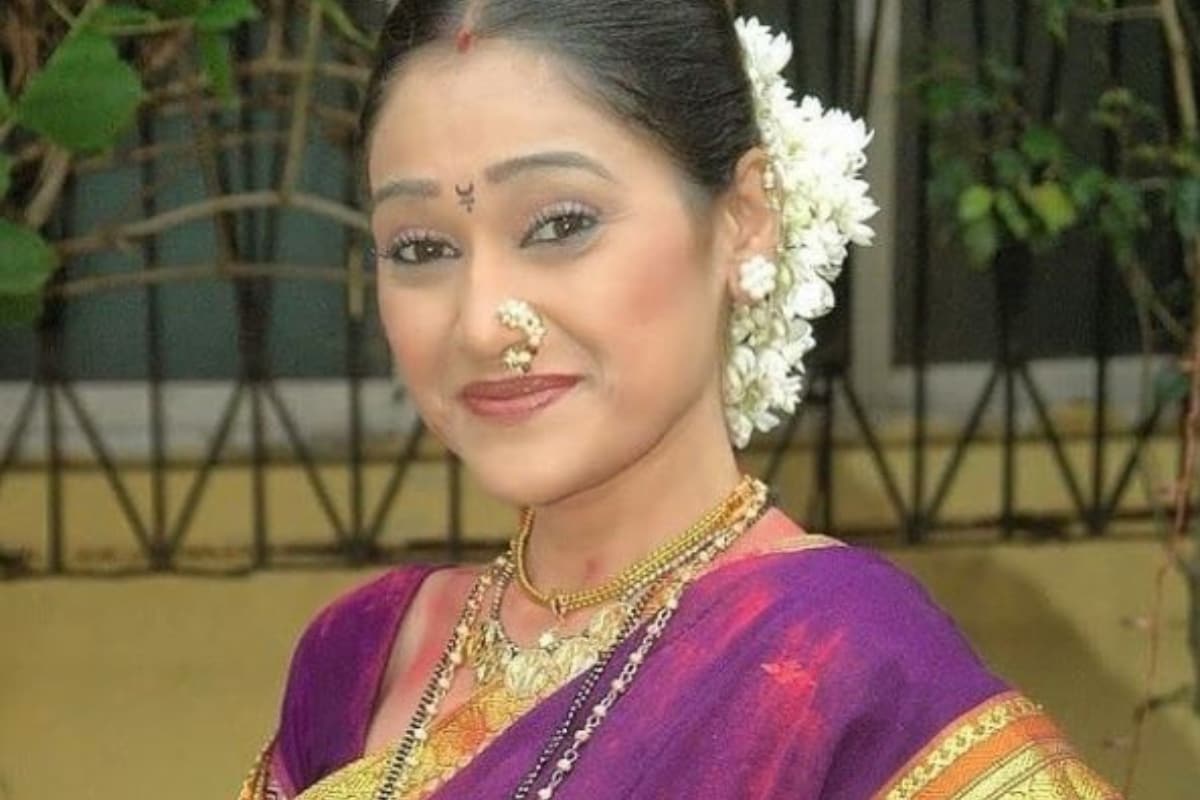 Taarak Mehta Ka Ooltah Chashmah producer Asit Modi in a recent interview said that if actress Disha Vakani expresses desire to quit the show, the show will go on with a new Daya.

In an interview with Times Of India, the producer said, “I feel I should become Dayaben now! The question of her return has been going on for many years now. We are still waiting for her to come back and if she expresses her desire to quit, the show will go on with a new Daya. But, right now I don’t feel Daya’s return or Popatlal’s wedding is important. In the pandemic, there are more serious issues and I feel all those matters can wait.”

Disha has been essaying the role of Daya from the inception of the comedy show. She took a break after delivering a baby girl in November 2017. There have also been reports that the makers have been looking for someone to replace Disha. The viewers and the cast of the show have been curious about whether or not Disha would be making a comeback on the show.