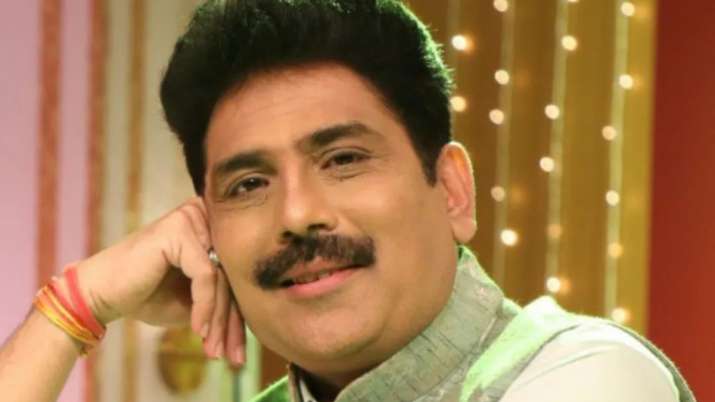 Taarak Mehta Ka Ooltah Chashma fame Shailesh Lodha aka Taarak Mehta has quit the show after being associated with it for almost 14 years. ever since he left the show, new names have been cropping up suggesting his replacement. The latest one is of Jaineeraj Rajpurohit. speculations around him entering the show railed up after he posted a photo of himself dressed as ‘Mehtab Sahab’ from TMKOC. however, an official confirmation from the makers and the actors are yet to come.

Who is the new Taarak Mehta in TMKOC?

In June, when Shailesh Lodha quit the show questions like, who will replace him became pertinent. At that time Asit Modi, the maker of TMKOC was asked if he was looking for a new face. “We are searching a talented actor. In fact Shailesh Lodha can also come back. I never feel good when any of my actor leaves the show,” he had said, adding, “I spoke to him in length before he left but I could do nothing as he got some new opportunity and was keen to exit. We want him to come back. But I cannot wait for anyone and show is bigger than each one of us and for the audience, I have to look for his replacement if he is not coming back.”

First aired on July 28, 2008, ‘Taarak Mehta Ka Ooltah Chashmah’ is one of the popular sitcoms which deals with societal issues. It was one of the TV shows that tried to create awareness about the Covid pandemic by adapting it in its storyline.

Recently, Gurucharan Singh and Neha Mehta have also quit the show. after quitting the show, Shailesh Lodha was seen as a host of new poetry show ‘Waah Bhai Waah’.