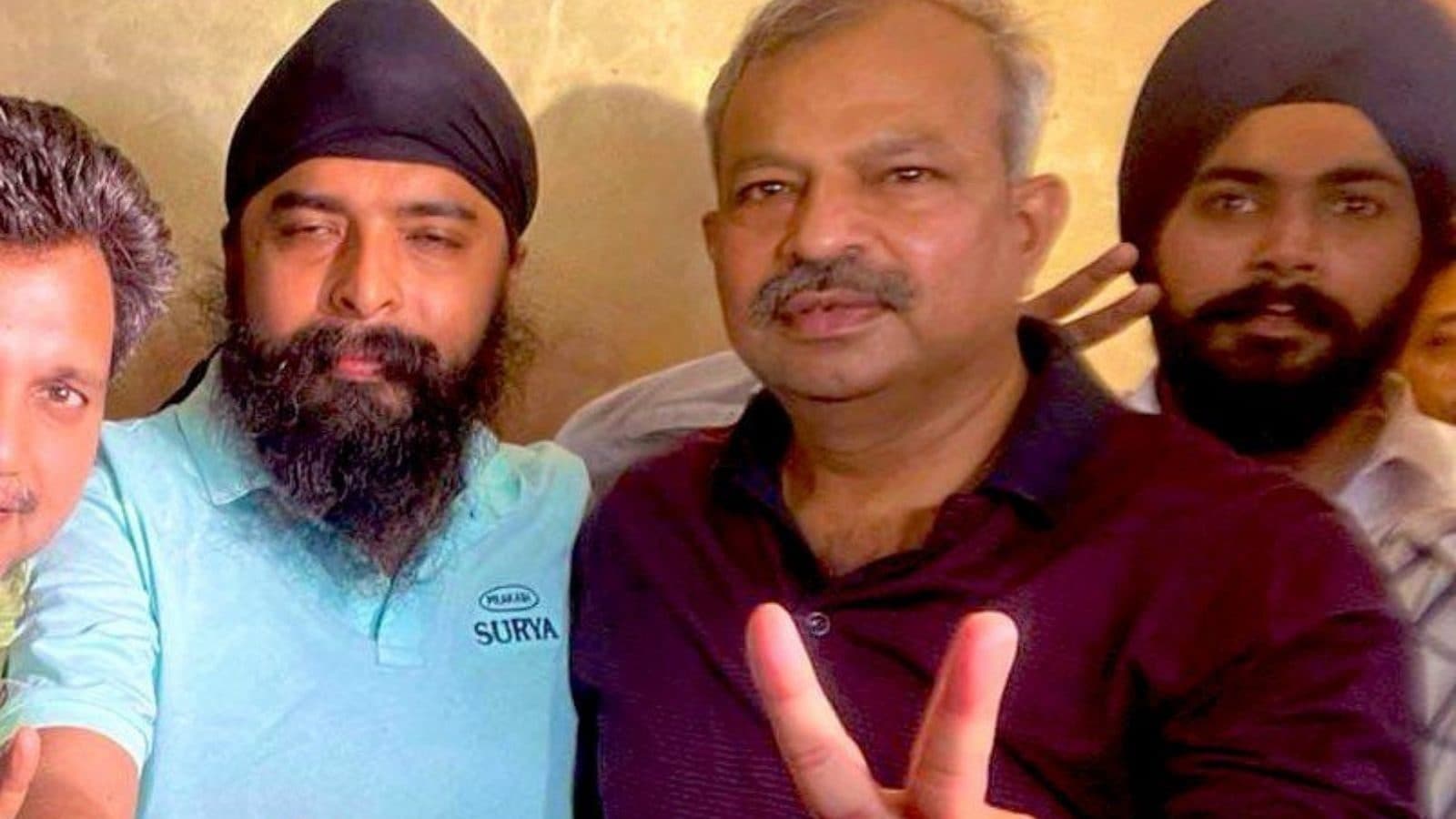 Tajinder Singh Bagga Arrest LIVE Updates: The Delhi Police on Friday registered a case of kidnapping after BJP leader Tajinder Pal Singh Bagga was arrested by Punjab Police personnel, officials said. They claimed that the Punjab Police team did not inform the local police before arresting Tajinder Bagga from his residence in Delhi’s Janakpuri.

Tajinder Bagga, who is also the national secretary of the Bharatiya Janata Yuva Morcha, was held in connection with a case registered against him in Mohali last month, the Punjab Police said. He was produced before a magistrate late at night, according to Delhi Police officials.

Latest updates on the story:

• Tajinder Bagga said on Friday that his detention by Punjab police was “illegal” and that he will continue to fight until Delhi Chief Minister Arvind Kejriwal apologises for his remarks towards Kashmiri Pandits, ANI reported.

• On Friday midnight, the Delhi police produced Tejinder Pal Singh Bagga at the residence of Duty Magistrate Swayam Siddha Tripathi. He was brought before Duty Magistrate Tripathi on the day in response to a search warrant issued by Dwarka Metropolitan Magistrate Nitika Kapoor.

• Bagga’s lawyers, Y P Singh and Sanket Gupta, told the press that the Duty Magistrate had ordered the Delhi Police to provide security for Tejinder and his family. He had voiced concern that similar situations would occur again with him. On Monday, his statement will be recorded before the Magistrate.

• Advocates further stated that after reviewing Bagga’s medical records, it was discovered that he had injuries to his back and shoulder, the report said. After expressing his desire to return home, the Duty Magistrate discharged him. The judge released him from the custody of the Delhi Police because he is a major.

• The AAP on Friday claimed Tajinder Pal Singh Bagga was arrested from Delhi by the Punjab Police for trying to stoke communal tension and violence in the border state and rejected the BJP’s charge of vendetta. Though AAP chief spokesperson Saurabh Bharadwaj referred to the clashes in Patiala on April 29, the Punjab Police said it arrested the Delhi BJP spokesperson from his residence in the national capital in connection with a case registered in Mohali on April 1. The April 1 FIR referred to Bagga’s remarks on March 30, when he was part of a BJP youth wing protest outside the Delhi chief minister’s residence. Defending the Punjab Police’s action, Bharadwaj told a press conference that the state police registered a case against Bagga last month after the BJP leader, through his social media posts, “tried to create communal tension and incite violence in the state”.

• The Punjab and Haryana High court on Friday turned down the Punjab government’s request of not giving BJP leader Tajinder Pal Singh Bagga’s custody to the Delhi Police and keep him in Haryana. The court will now hear the matter on Saturday. The Punjab government had moved a habeas corpus petition in the High Court on Friday. Bagga’s counsel Chetan Mittal raised a question on his arrest by the Punjab Police and also asked how the state government could file a habeas corpus against Haryana. In a high-voltage drama, a Delhi Police team took the custody of Bagga in Kurukshetra after Punjab cops arrested him from his home in the national capital on Friday.