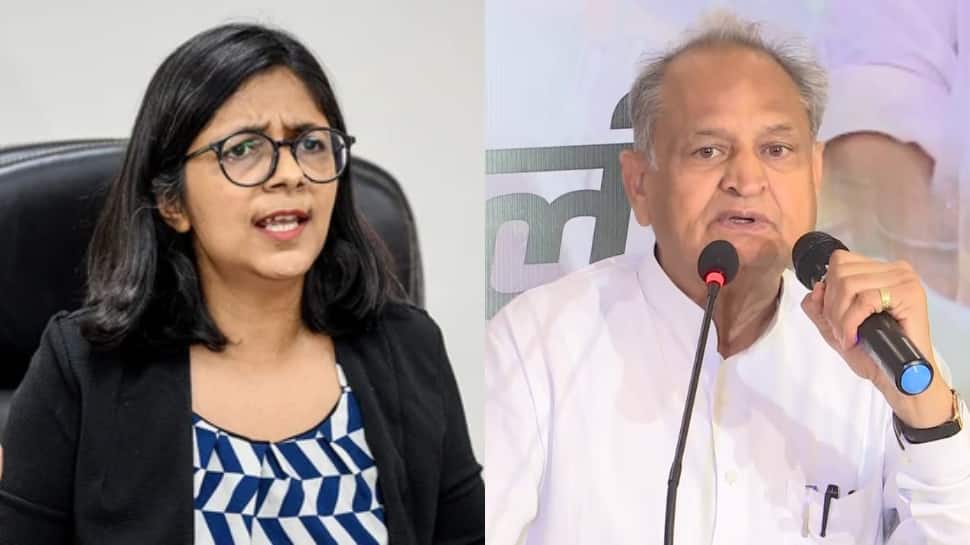 “It is reported in the newspaper that girls as young as 8 years old are being openly auctioned on a stamp paper in over half a dozen districts of the state. The report has stated that whenever there is a dispute between two parties particularly involving financial transactions and loans, people approach caste-based panchayats to settle the matter. These panchayats settle financial disputes and recover the money by auctioning young girls belonging to the lender families. The girls are then sent to Uttar Pradesh, Madhya Pradesh, Mumbai, Delhi and even abroad and subjected to physical abuse, torture and sexual assault. If the families refuse to sell their girls, their mothers are subjected to rape on the diktats of the local caste panchayats!,” Maliwal`s letter read.

The DCW chief asked the state government to punish the culprits and prevent such incidents in the future.

“Firstly, strong directions must be issued to the Police to ensure the strictest action in the matter against those involved in these criminal activities. Secondly, steps must be taken against the public servant(s)/ officials who have allowed such criminals to prosper and failed to do their duty to protect the women and girls of the state,” the letter read.

“Thirdly, steps should be taken to ensure that such incidents no longer take place in the state. Finally, the girls that have been sold in the past must be tracked immediately. Once they have been located, steps must be taken by the Government for their rescue and rehabilitation.”

“This is one of the most shocking and painful cases and this racket is probably being run by influential people. I look forward to prompt action by your Hon`able self,” she added in the letter.

According to reports carried in media on October 26 this year, caste panchayats in Rajasthan were committing this crime like in Syria and Iraq where girls are enslaved. Reportedly, in Bhilwada, whenever there is any dispute between the two parties, instead of going to the police, the caste panchayats are approached for a settlement. It becomes the starting point of making the girls slaves. If they fail to honour their commitments, there are orders for the mothers of the girls to be raped.