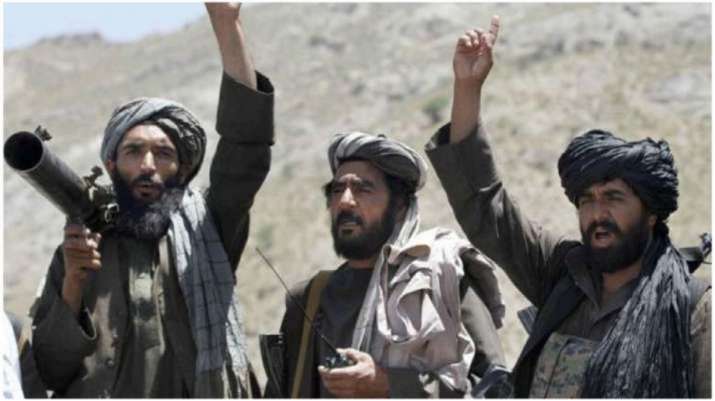 Taliban fired shots in the air to disperse hundreds of people who had gathered for an anti-Pakistan rally in Kabul on Tuesday, news agency AFP reported. Hundreds of locals, including women and children, were seen protesting, chanting slogans against Pakistan on the streets of Kabul, videos shared by local media showed.

Slogans like “azaadi, azaadi”, “death to Pakistan”, “death to ISI” were raised during the protest where women in burqas walked on the road holding placards.

Pakistan, which has supported the Taliban’s takeover of Afghanistan, is trying to gain control in the war-ravaged country amid the chaos that has prevailed following the pullout of US-led international forces.

The Taliban had recently described Pakistan their ‘second home’ highlighting Islamabad’s backing of the insurgent group.

Taliban spokesman Zabiullah Mujahid had told ARY News in an interview that Pakistan was their second home and that ‘no activity will be allowed on Afghan soil against Pakistan’.