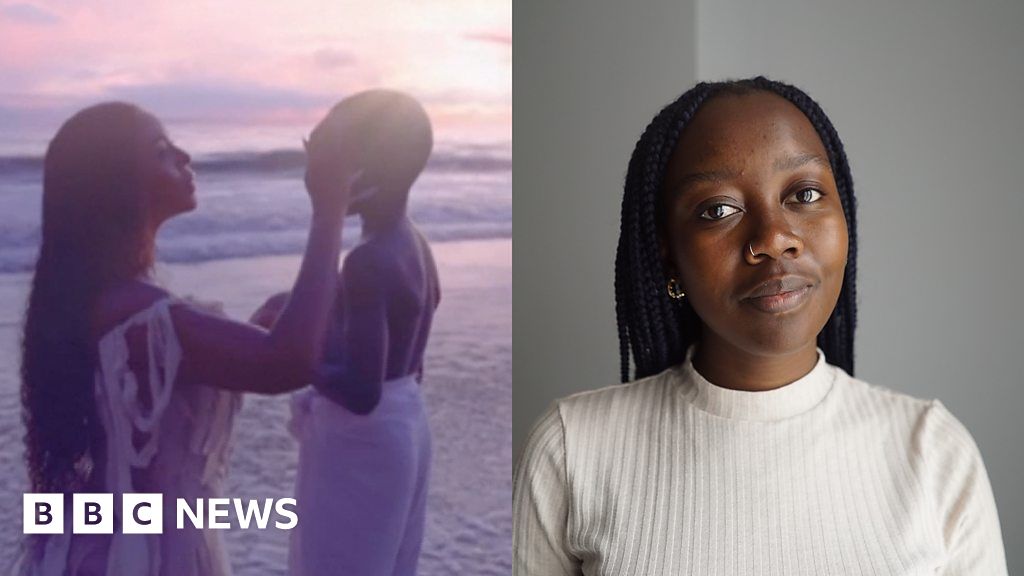 Beyoncé’s hotly anticipated visual album “Black Is King”, inspired by “The Lion King,” has recently been released on Disney+.

Fans have been waiting with great anticipation ever since the film was first announced.

BBC Africa spoke to a professor of film, a film director and a student about their take on the film.