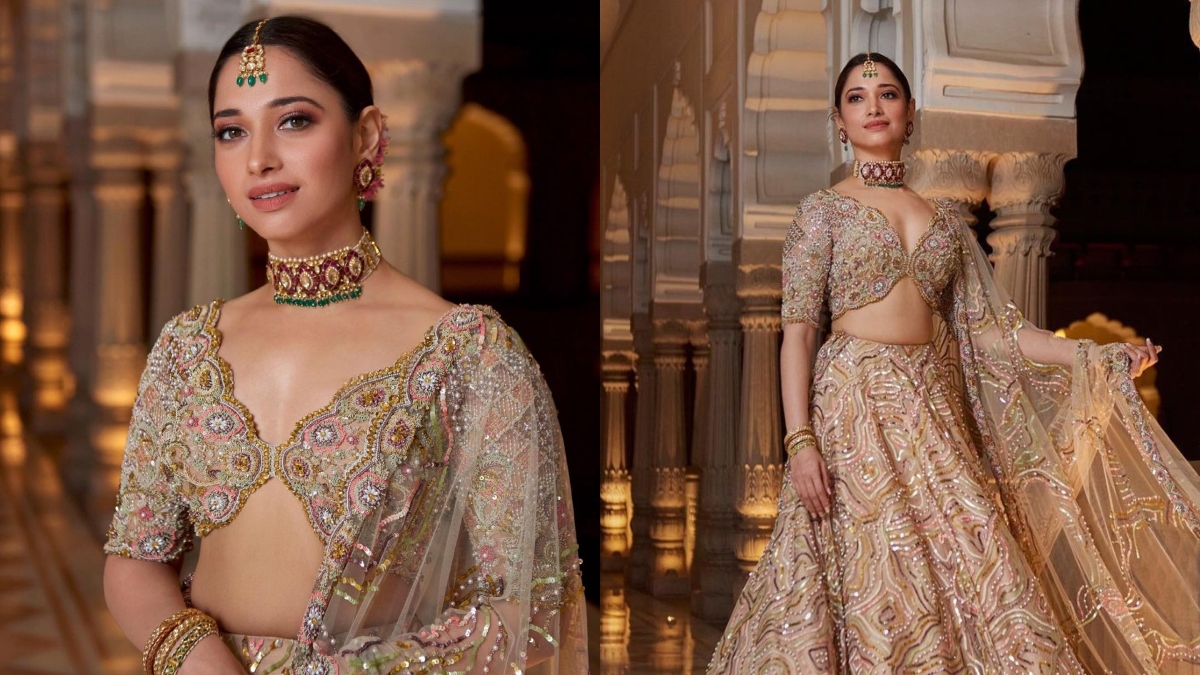 Tamannaah Bhatia is one of the most prominent actresses in the Indian film industry. With her work in both Hindi and South Indian cinema, the actress has amassed a massive fan base over the years. She is quite active on social media and often shares glimpses of her personal life. However, when it comes to her love life, the actress remains tight-lipped. Now, there are reports that say a wedding is on the cards for the actress. If the reports are to be believed, the Baahubali actress is all set to tie the knot with a Mumbai-based businessman soon.

According to the reports, the businessman has reportedly been making efforts to win her over for some time. We are still awaiting an official announcement regarding Tamannaah’s nuptials. There are speculations floating around that the actress has made the decision to get married and have a family. She has been in a relationship with a young businessman from Mumbai, who has made her a marriage proposal. Tamannaah appears to have accepted the proposal at last.

An announcement on Tamannaah’s wedding will be made soon, if sources are to be believed.

Meanwhile, on the work front, the actress was last seen in Babli Bouncer and Plan A Plan B. Both films were released in September, and they received mixed reviews from critics. Now, Tamannaah has many projects in the pipeline for 2022-23 including Gurthunda Seethakalam, F3, Bole Chudiyan, Bhola Shankar, and many more.

She will also be seen in Amazon Prime Video’s ‘Jee Karda’. The series also stars Suhail Nayyar and Aashim Gulati. It is helmed by Arunima Sharma and produced by Dinesh Vijan. It is made under the banner of Maddock Films. The series follows seven childhood friends as they navigate adulthood while celebrating life.