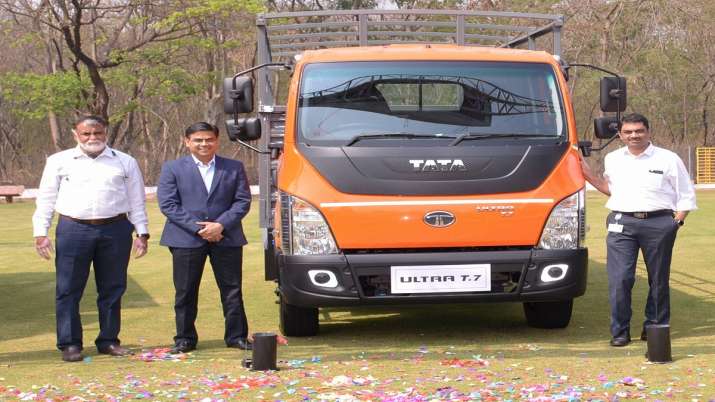 The company had sold a total of 23,545 units in the same month a year ago, Tata Motors said in a regulatory filing.

In the third quarter ended December 2021, the company said its total passenger vehicle sales stood at 99,002 units as compared with 68,806 units sold the same period in the previous year, up 44 per cent.

A decade-high quarterly and monthly sales were recorded. In addition, the company also posted a calendar year sale of 3,31,178 units in 2021, the highest-ever since the inception of the PV business, he added.

Electric vehicle (EV) sales also touched 10,000 units in the first nine months of the ongoing fiscal and crossed 2,000 monthly sales landmark for the first time in December 2021 at 2,255 units, he added.

“Going forward, semiconductor supplies will remain the key source of uncertainty. Additionally, the impact of the new strain of COVID-19 needs to be closely tracked. We will continue to work on a business agility plan and take proactive actions to mitigate these risks,” Chandra said.

Construction and infrastructure spending by central and state governments plus rising activity in sectors such as mining, petroleum-oil-lubricants and allied industries facilitated the demand for M&HCVs (medium and heavy commercial vehicles), he added.

“Going forward, we expect the situation to remain fluid as the semiconductor shortage continues, instances of COVID-19 begin to rise and underlying demand continues to remain under pressure,” he said.

Wagh added that the company is keeping a close watch on the evolving situation and sharpening its agile, multi-pronged approach to fulfilling customer orders.

82% of professionals in India considering job change in 2022

Wealth of India’s 10 richest enough to fund school, higher education of every child for 25 years: Study