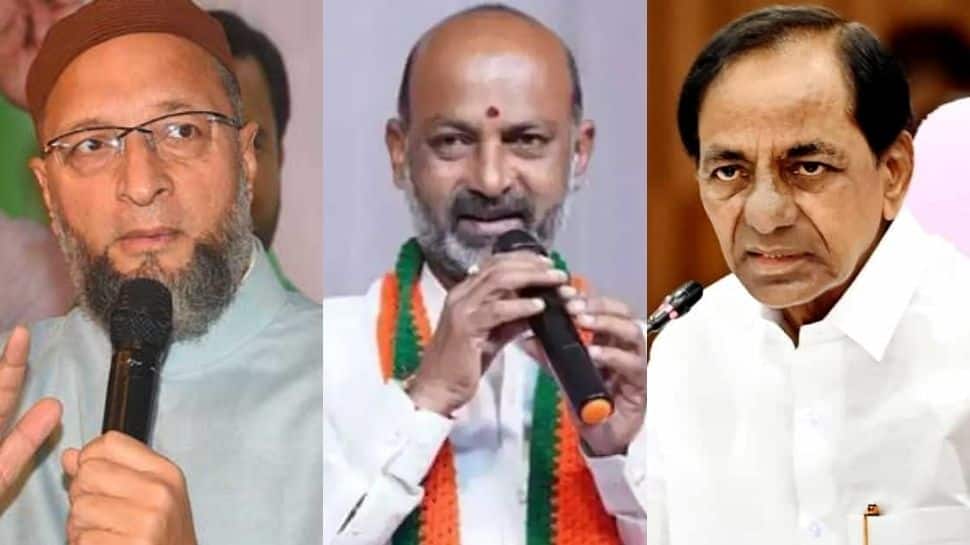 The development came after AIMIM chief Asaduddin Owaisi demanded the Center and the state government to celebrate September 17 as ‘National Integration Day’ rather than ‘Hyderabad Liberation Day’.

The Hyderabad MP sent a letter to Union Home Minister Amit Shah and Telangana Chief Minister K Chandrasekhar Rao stating that the accession and merger of various princely States were not only about liberating the territories from autocratic rulers.

“Government of India decided to celebrate ‘Hyderabad Liberation Day’ in Telangana on September 17. On behalf of AIMIM, I have written two letters to Home Minister Amit Shah and Telangana CM K Chandrashekhar Rao – the phrase ‘National Integration Day’ may be more apt than mere liberation,” the AIMIM chief noted.

“The struggles of the people of erstwhile Hyderabad state against colonialism, feudalism and autocracy are a symbol of national integration rather than merely a case of ‘liberation’ of a piece of land,” read Owaisi’s letter.