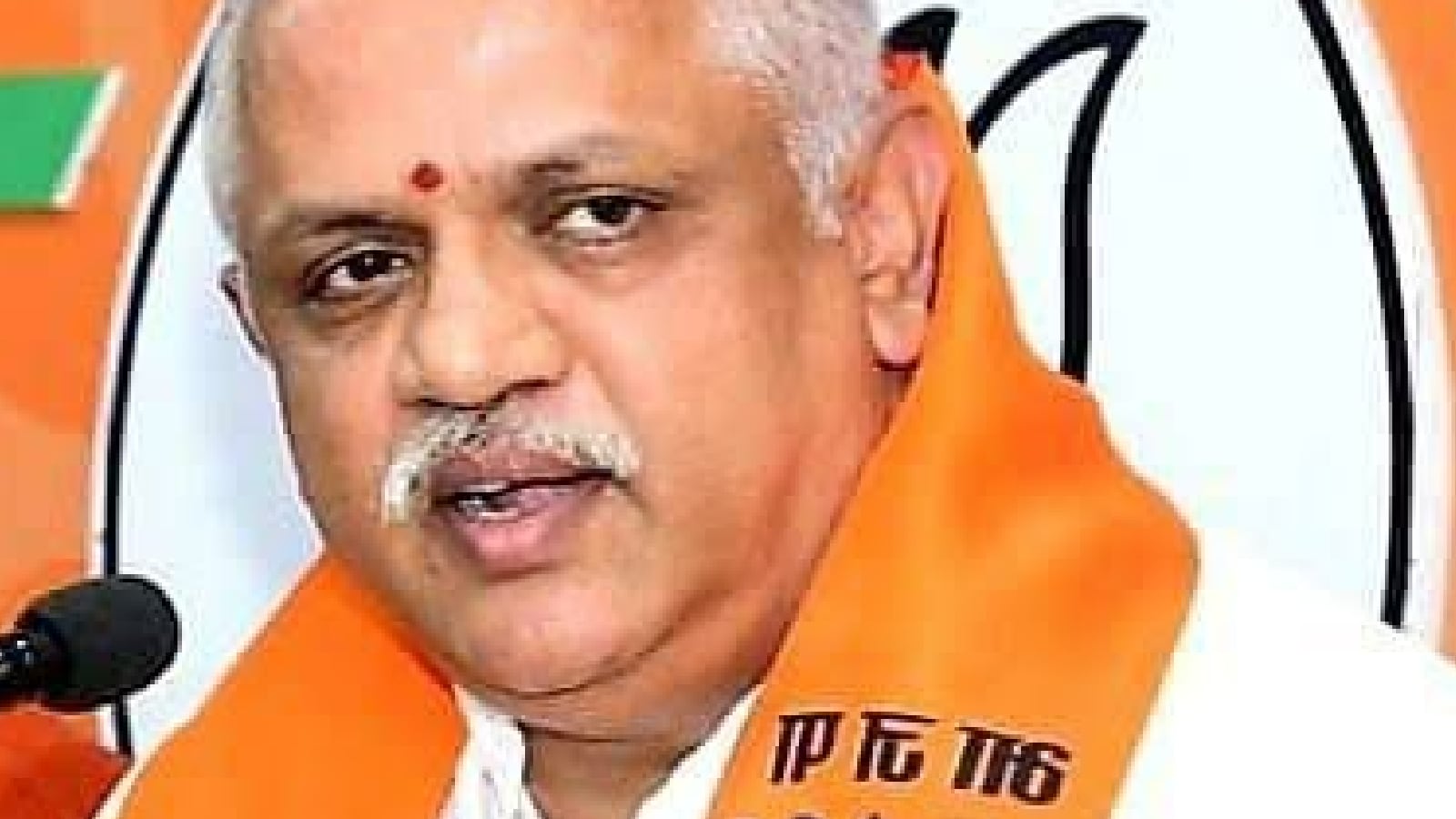 In a major development, Bharatiya Janata Party National General Secretary BL Santosh has been summoned by the Special Investigation Team (SIT) of Telangana Police investigating the alleged MLAs poaching case in the state.

Telangana government-appointed SIT has served notice to the BJP leader under Section 41A of the Criminal Procedure Code(CrPC) asking him to report at Police Command and Control Centre in Hyderabad at 10:30 am on Monday, November 21.

In the notice sent to the BJP office in Bengaluru’s Malleshwaram, the police said in case Santosh fails to appear before it, the BJP leader will be arrested, according to a report by The News Minute.

Police has also asked Santhosh to bring a specific mobile phone without deleting any information, on which other accused in the case are believed to have contacted him.

“Failure to attend/comply with the terms of this notice can render you liable for arrest under Section 41-A (3) and (4) of CrPC,” the notice said.

The investigation team led by the Hyderabad Police Commissioner C V Anand and supervised by a judge reports to the High Court. the team is probing BJP’s alleged attempt to poach MLAs from the ruling Telangana Rashtra Samithi (TRS) government in the state.

Earlier, the Telangana high court also ordered that all information regarding the probe would only be submitted to the judge in a sealed envelope by November 29.

The Cyberabad Police had on October 26 arrested three persons- Ramachandra Bharati alias Satish Sharma, Nanda Kumar and Simhayaji Swamy at a farmhouse in Ranga Reddy on charges that they attempted to poach some TRS MLAs to the BJP.

On November 3, Telangana Chief Minister K Chandrashekar Rao released a video of the BJP allegedly trying to poach his party MLAs. The Chief Minister was reacting to the October 26 incident.

He said that in the Munugode by-elections they saw incidents that have never been seen before. “Elections come and go, but BJP is doing things that no one expected with its conspiracies to win every election,” he said.

He said that the video was being sent to Supreme Court judges as well as High Court judges in all states and Chief Ministers of other states.

Meanwhile, the BJP termed KCR as an “actor” in the “political field” after he released a video of the BJP allegedly trying to poach his party’s MLAs.