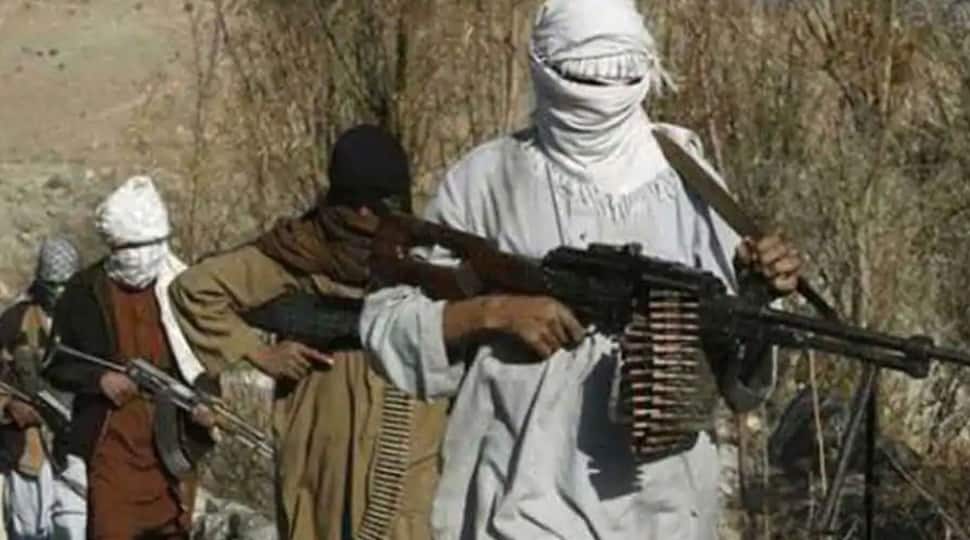 Intel reports have revealed that Pakistani Army Special Service Group (SSG) commandos are now giving arms training to Talibani and Afghani terrorists in secret places of Afganistan. The report added that these terrorists are planning to launch attacks on security establishment and patrolling party in Jammu and Kashmir.

According to intel report, the influx of Taliban/Afghan terrorists means more threats of terror attacks in India in the future. The report also claimed that different terrorist outfits in Kashmir were working in tandem with each other to launch terror attacks in the valley and facilitate infiltration of terrorists from Pakistan.

Meanwhile, it is learnt that Pakistan’s notorious spy agency ISI is recruiting women Over Ground Works (OGW) to attack security forces in Jammu and Kashmir in order to protect terrorists from the Indian security agencies.

It has been revealed from the report of security agencies that since the terrorists in Kashmir are finding it tough to receive funds from Pakistan due to strong steps taken by Indian government, the ISI has devised a tiffin box plan to fund the terrorists.

Recently, Jammu police had arrested a young man from a Doda who used to send money to Lashkar-e-Taiba terrorists using tiffin boxes. Police has foiled a major plan of the terrorists by seizing Rs 1.5 lakh from tiffin box which was in possession of the arrested man.