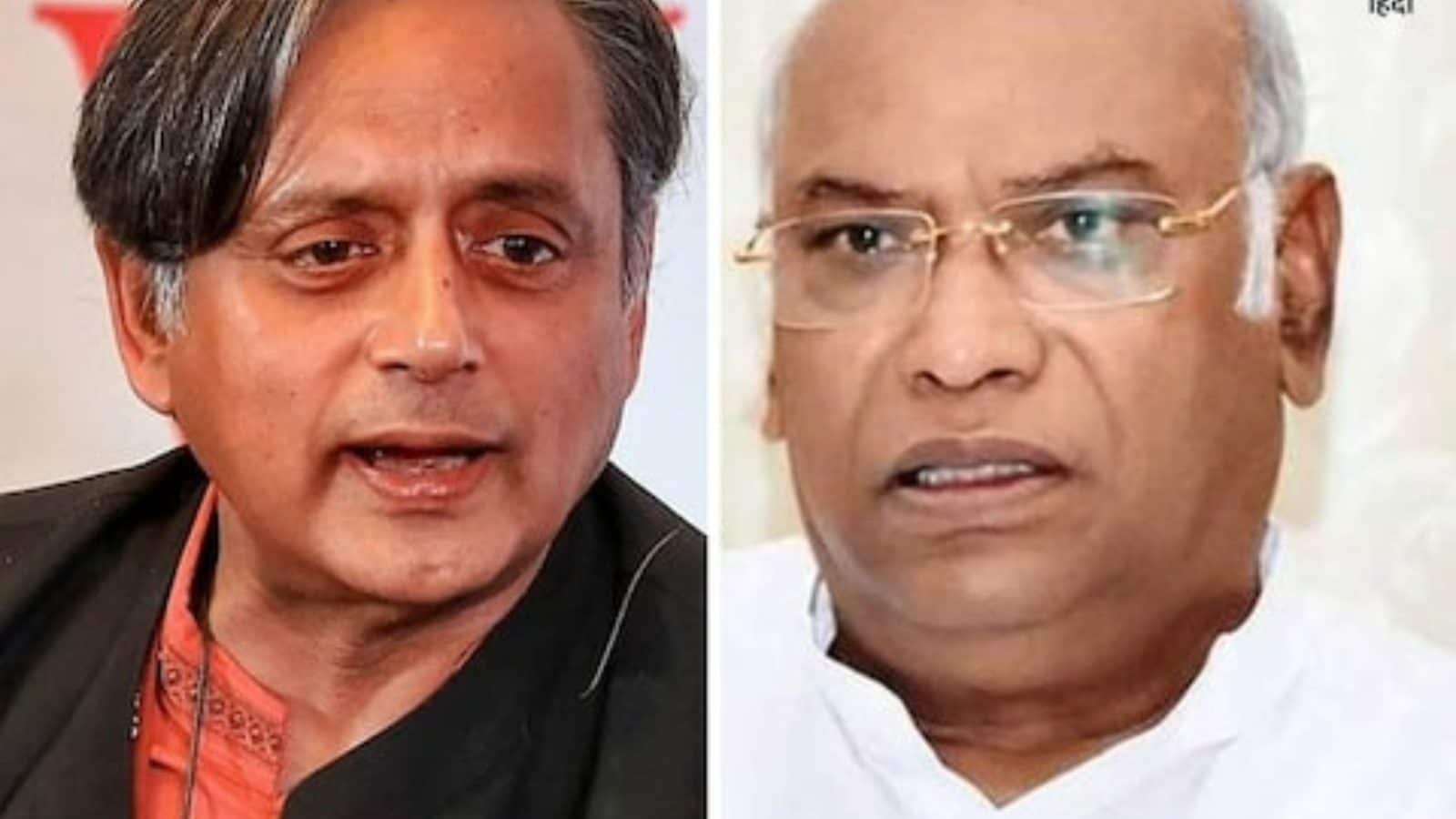 Congress leader Shashi Tharoor has advocated for limiting the term of office for state presidents in the party and has called for the party to be revitalised and re-energized in order to compete with the BJP in the 2024 general elections.

Denying rumours that he may drop out of the presidential race due to a lack of support, Tharoor stated that he is still in the race and has received support from a variety of sources.

“My message is revive the party, re-energise it, empower workers, decentralise authority and be in touch with the people. This, I believe will make Congress politically fit to take on Prime Minister Narendra Modi and his BJP in the 2024 general election,” Tharoor said during his interaction on Thursday with media persons at Sathyamurthy Bhavan, the Congress state headquarters.

Stating that he has respect and great regards for party veteran Mallikarjun Kharge, Tharoor said the contest was friendly based on different approaches to face the BJP and not ideological, as both hailed from the same party.

“We need to reform the way our party functions. We need to bring young people in the party and give them real authority. At the same time, we should give greater respect to hardworking and long-serving karyakartas,” he said releasing his poll manifesto.

Decentralising powers, strengthening party at the booth level, utilising general secretaries for nation building activities while dispensing their services as state in-charges, and trusting state presidents by giving them a free hand in decision making besides limiting their term of office, are among the 10 points highlighted in the manifesto.

“We need to reiterate the core convictions of the Congress. We are the party of inclusive India, a party that believes in equal rights and is against oppression. This is the idea we stood and fought for and we must reiterate it,” he said. If elected as president, he has promised to revive certain institutions like the parliamentary board.

The manifesto focuses on the need for the Congress to return to the ethos of social work, Tharoor added. “The party is not a machine to fight elections once in five years, but it should live along with and serve the people… we should connect with the people and work with them,” the Thiruvananthapuram MP said.

Popular connect with people is fundamental and this was being illustrated by the successful Bharat Jodo Yatra of party leader Rahul Gandhi, he said. Tharoor also said he was getting enormous amount of feedback from ordinary party workers, especially the youngsters.

He said it was very gratifying for him that the youth who are the future and also the majority in our country, back him in the polls. Those aged 35 years and below account for 65 per cent of our population. “It is their country, this is a young India,” he said.

“I want Congress to be the party of young India. I want to represent the aspirations, dreams and hopes of young India, just as (former prime minister) Rajiv Gandhi attempted to do 40 years ago and succeeded in his initiation of telecom and IT revolution. We too have to now move forward to seize the opportunity available to young India. I am very happy to have the support of the young people,” he said.

Responding to a question, Tharoor replied that the party has a successful alliance with the DMK in Tamil Nadu and it enjoyed good ties with the state government.

Meanwhile, Mallikarjun Kharge also arrived in Ahmedabad on Thursday to begin his campaign for the Congress presidential elections, which begin today in Gujarat. Tomorrow, he will visit the Sabarmati Ashram and the Gujarat Congress Pradesh Congress Committee (PCC) office in Ahmedabad.

Rajasthan CM Ashok Gehlot had earlier announced his withdrawal from the race after meeting with Sonia Gandhi and apologising to her for the uproar in Rajasthan caused by his loyalists over a possible leadership change in the state shortly after Gehlot was set to file his nomination papers for the Congress chief elections.