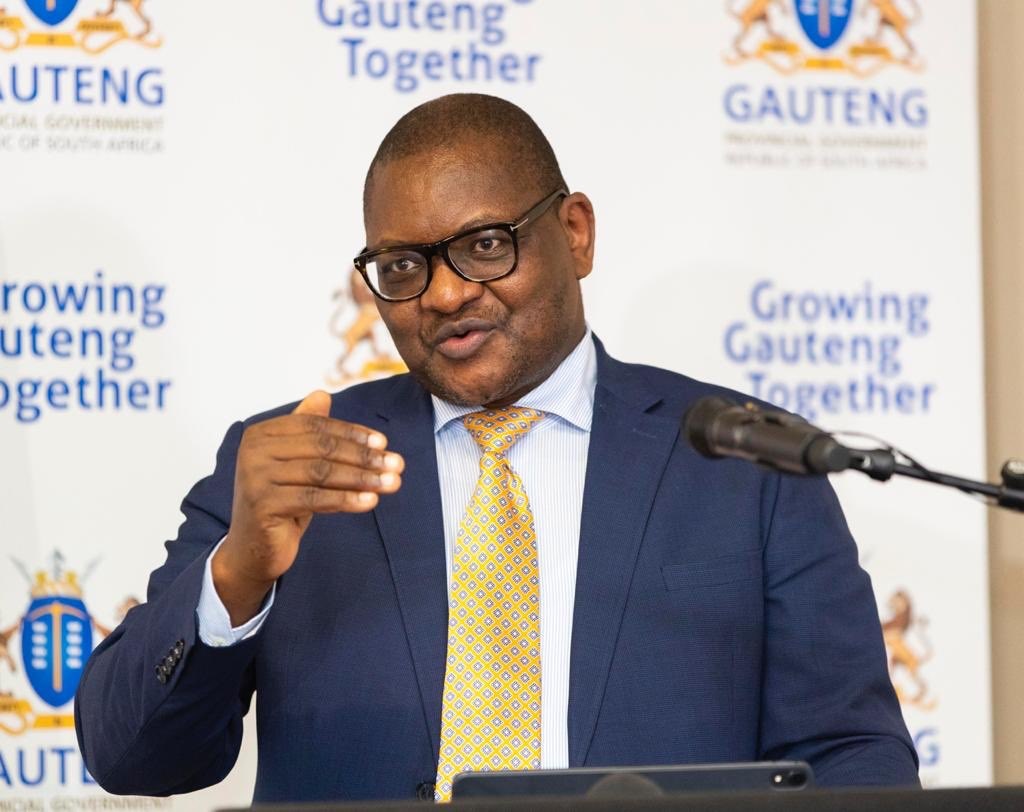 Gauteng needs to continue conducting itself and behaving like it is still the epicentre of Covid-19 in South Africa – the province must do this even though there is a reduction in the rate of infections, says Premier David Makhura.

Makhura was speaking during the provincial command council weekly Covid-19 update on Thursday.

The provincial advisory committee revealed at the briefing there was a new modelling and infection trajectory, suggesting that the province was able to handle the surge and that cases were now declining.

But Makhura cautioned that even though there seemed to be light at the end of the Covid-19 tunnel, it was still early days and people should not let their guard down, because of the province’s size and population density.

The committee said new predictions and modelling indicated that the province was able to remove cases in identified hotspots, which pointed to a decline of the infection rate and transmission.

Mellado said while the province was able to handle the first significant surge from June, there was still the possibility of another peak, adding that non-pharmaceutical interventions continued to be a need.

Makhura said the province was seeing a decline in active cases, which was currently at 39 863.

Makhura said more people seemed to be responding to non-pharmaceutical interventions and complying to regulations.

“We have fewer active cases, but we still have the largest number of confirmed cases. The storm has not passed, it has just slowed down, and it may be protracted. We are not out of the woods, emphasising that the peak is still ahead of us [and its] nature may change; it may be flatter but more elongated,” said Makhura.

He added that people need to continue being vigilant and adhering to Covid-19 regulations which would also assist the province even beyond the pandemic.

Makhura said it had taken a lot of battles and sacrifices to get the province where it was now.

He said whatever decisions would be taken by the National Coronavirus Command Council (NCCC) and Cabinet regarding the relaxation of lockdown, Gauteng must conduct itself as though it was still on a higher level, because of its vulnerability caused by the high density of residents.

Makhura said there was a possibility that the next predicted wave could be “brutal”, but it must be avoided.

In July, hospital admissions were just over 7 000 and have now been reduced to 4 091, with over 300 people on ventilators, which was also positive and showed how the system was coping.

Makhura said the executive council had listened to the advisory committee and would be reporting its findings to national government.

He said he did not want to pre-empt what the decision of the NCCC would be regarding the relaxation of regulations.

Makhura said he would not dwell on the question of lifting the liquor and tobacco ban either, because he was yet to get expert advice on it.

He added that data, however, proved that a suspension was necessary for July because of the pressure liquor-related incidents had placed on the health system.