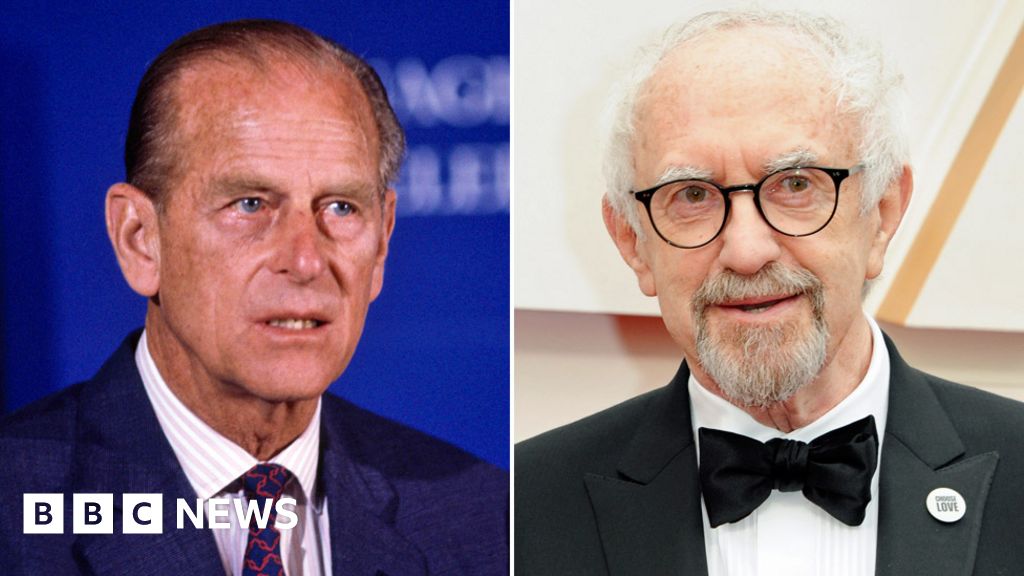 After playing kings, a Pope, a cardinal – and The High Sparrow in Game of Thrones – actor Jonathan Pryce is adding a prince to his repertoire of high-ranking roles, taking over as Prince Philip in Netflix’s The Crown.

The Welsh actor was nominated for an Oscar earlier this year for his role in The Two Popes, also for Netflix.

He will now star opposite Imelda Staunton’s Queen Elizabeth II in the final two seasons of the royal drama, which is expected to cover the 1990s and early 2000s.

“The positive experience I had making The Two Popes has given me the confidence to tackle the daunting prospect of playing Prince Philip,” said Pryce via The Crown’s official Twitter page.

Who is Jonathan Pryce?

The 73-year-old made his name on stage, winning the first of his two Tony Awards in 1977 for The Comedians, and an Olivier Award in 1980 for Hamlet.

He has said playing Hamlet helped him process the violent death of his own father, a grocer, who had been attacked with a hammer. He died when Pryce was about to open The Comedians on Broadway, meaning he was unable to come home for the funeral.

His Hamlet is regarded as one of the greatest modern interpretations, and he also earned acclaim as Shakespeare’s King Lear 30 years later.

Pryce moved into film with roles in Brazil, Evita, Tomorrow Never Dies and Pirates of the Caribbean. His first Oscar nomination arrived this January for playing Pope Francis in The Two Popes.

He has said he also based The High Sparrow on the pontiff, while his other TV roles have included Cardinal Wolsey in the BBC adaptation of Hilary Mantel’s Wolf Hall.

What storylines will The Crown cover?

The 1990s saw no shortage of royal drama. The decade included the break-up of Prince Charles and Princess Diana, the collapse of Prince Andrew’s marriage to Sarah Ferguson, the devastating fire at Windsor Castle, and the death of Diana, Princess of Wales – which plunged the Royal Family into crisis.

The drama may also go as far as the deaths of Princess Margaret and the Queen Mother, seven weeks apart in 2002, and the Queen’s Golden Jubilee that summer.

The Duke of Edinburgh is known for his decades of dutiful service at the side of the Queen, but during the 1990s was also often in the headlines for making forthright or indiscreet remarks, such as the time in 1995 when he asked a Scottish driving instructor: “How do you keep the natives off the booze long enough to pass the test?”

In 1997, the Queen and Duke marked their golden wedding anniversary. Explaining the secret of a happy marriage, he said: “Tolerance is the one essential ingredient. It may not be quite so important when things are going well, but it is absolutely vital when the going gets difficult. You can take it from me that the Queen has the quality of tolerance in abundance.”

Who will play the other members of the royal family?

Pryce will follow in the footsteps of Matt Smith and Tobias Menzies, who have played the prince in previous series.

Pryce and Staunton – who will take over from Olivia Colman as the monarch – have shared screen time before, in the 1994 film Deadly Advice.

Lesley Manville will play Princess Margaret. Josh O’Connor and Emma Corrin are playing Charles and Diana in the forthcoming fourth season, but it’s not known whether they will stay beyond that.