Home Lifestyle The Fresh Prince to be rebooted as gritty drama 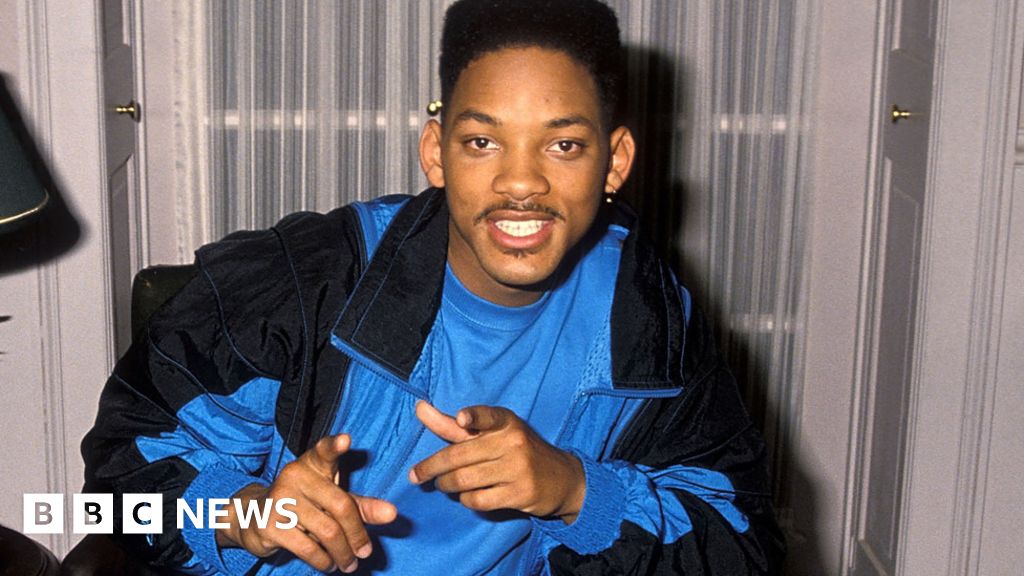 In west Philadelphia born and raised, on the playground was where he spent most of his days…

Now The Fresh Prince of Bel-Air – played by Will Smith in the beloved 90s sitcom – is coming back in a reboot.

But this time the story of the streetwise teen who moves in with his upper-class uncle and aunt will not be a comedy, according to US reports.

The new version will be based on a viral YouTube trailer that reimagined the series as a hard-hitting drama.

Smith is working on the series with Morgan Cooper, who created the alternative trailer last year.

At the time, the actor praised the trailer as a “brilliant idea, the dramatic version of The Fresh Prince for the next generation”.

Smith’s company Westbrook Studios will make it with Universal TV, while Netflix, HBO Max and Peacock are among the platforms bidding to stream it, according to the Hollywood Reporter.

National Statistics Day 2022: Who Is PC Mahalanobis? Know The History, Significance Of This Day

Travel Guide: 11 Beaches In India With Own Unique Features

Travelling With Pets: 8 Tips To Ensure A Smooth Journey

9 Things To Do If You Are On Dubai Holiday