Home Entertainment Movie Masala The Last of Us Twitter Review and Reactions: Video game adaptation is... 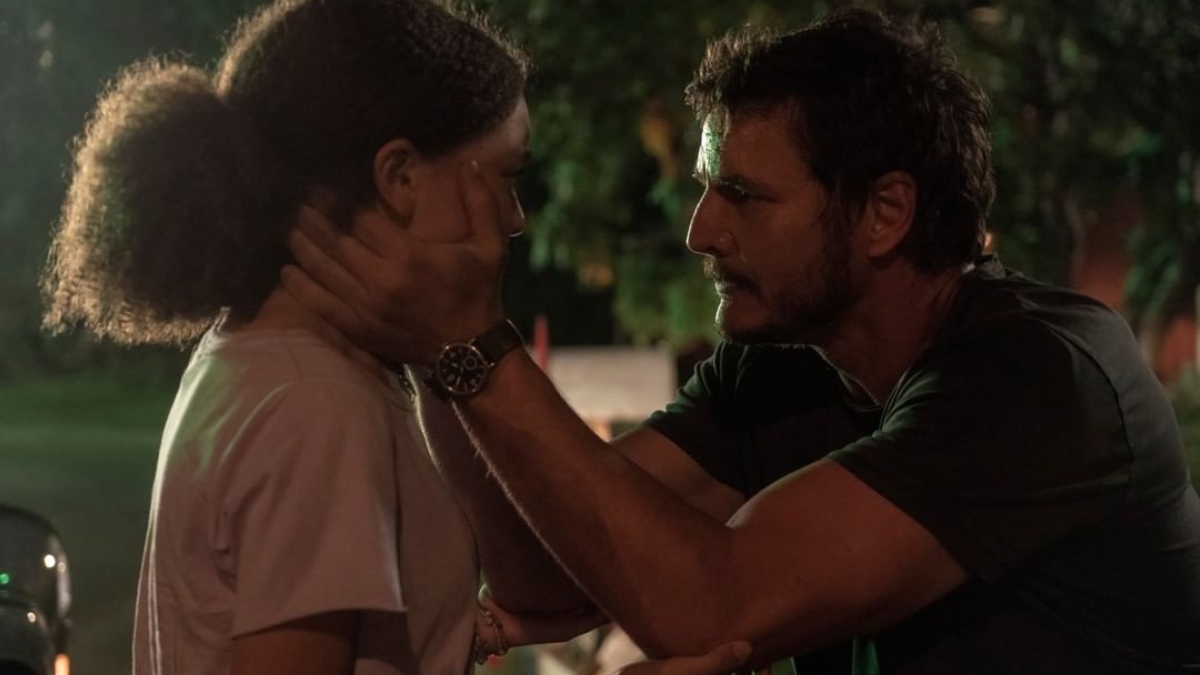 The Last of Us Twitter Review and Reactions: Pedro Pascal and Bella Ramsay-starrer The Last of Us series is just days away from release. The HBO-backed show has been long viewed by video game fans and those who love to watch good storylines. Developed by Naughty Dog and published by Sony, the video game, debuted in 2013, amassed critical praise for its gripping post-apocalypse story. It takes place 20 years after modern civilisation has been destroyed. Now, as per the early views of the show that have been shared online, The Last of Us has been labelled as the ‘best video game adaptation ever’ by the watchers.

The Last of Us series: What is it about?

The Last of Us revolves around Joel (Pedro Pascal), a smuggler in this new world, and Ellie (Bella Ramsay), a teenager who may be key to a cure for a deadly pandemic. A hardened survivor, Joel is hired to smuggle Ellie out of an oppressive quarantine zone. What starts as a small job soon becomes a brutal, heartbreaking journey as they navigate America and depend on each other for survival. The trailer of The Last of Us has excited the fans and they can’t wait for the episodes to premiere sooner than later. The episodes will stream from January 15. Season 1 will have nine episodes.

Read: Top Web Series on Netflix in India: Wednesday, Emily In Paris Season 3, Khakee and others

The Last of Us series has been getting glowing reviews from fans and critics. Reacting to the episodes, a social media user wrote, “LOVED the series. Some of the episodes are INCREDIBLE. Can’t wait to watch again (sic).” Another one wrote, “It’s a masterpiece (sic).”

Check out some reactions from fans below.

The Last of Us series details

The series hails from Chernobyl creator Craig Mazin and The Last of Us game’s writer and creative director Neil Druckmann. It will be produced by PlayStation Productions, Word Games, The Mighty Mint and Naughty Dog.