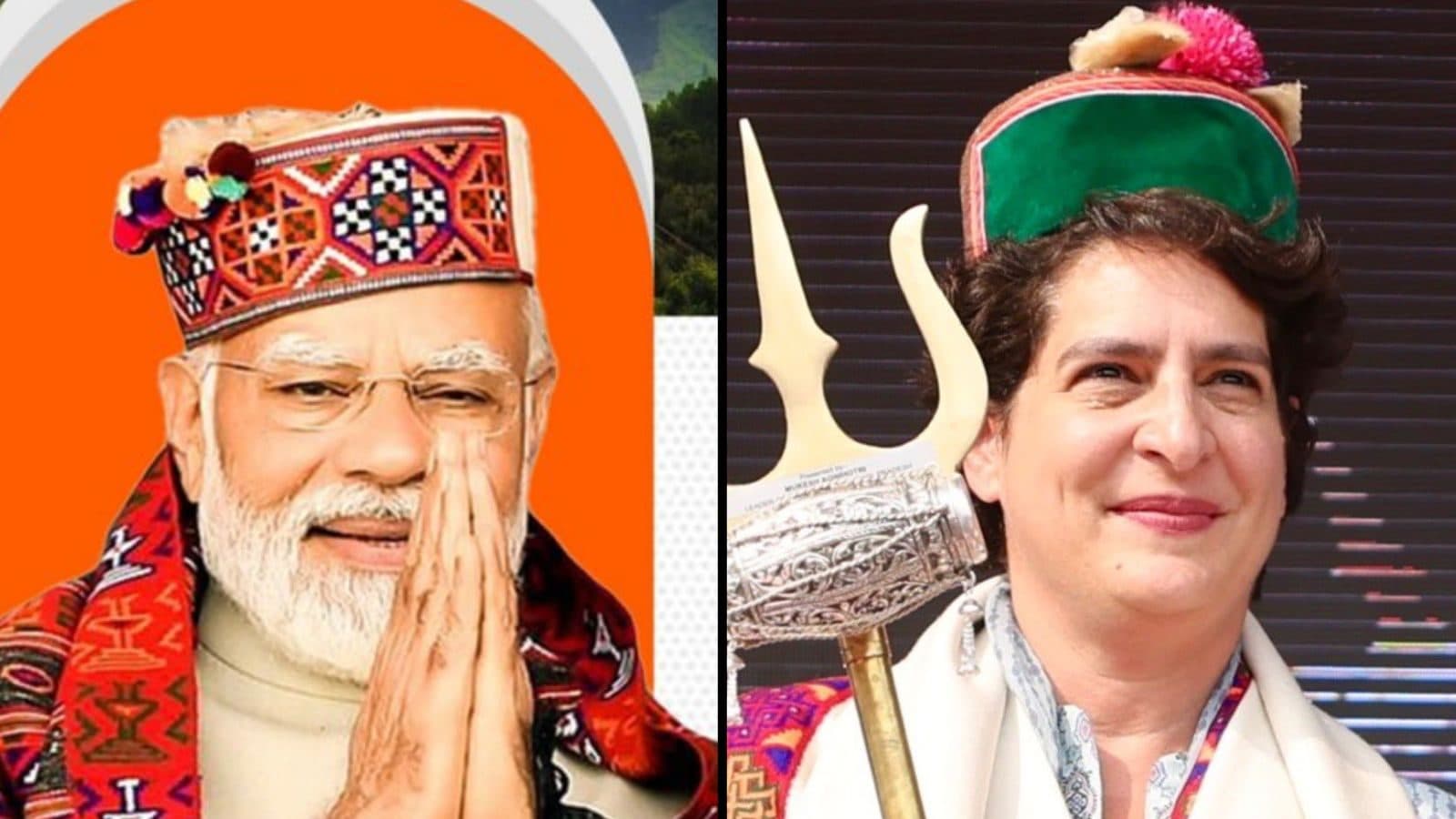 VFrom the ‘all guns blazing’ campaign of the Bharatiya Janata Party (BJP) led by its star campaigner PM Narendra Modi to the Congress banking on anti-incumbency, interspersed with a virtually mute Aam Aadmi Party (AAP), the heat of the Himachal polls has virtually cut through the snow peaks of the hill state.

With almost 56 lakh Himachalis voting on Saturday, the ball is now in their court to decide whether they opt for continuity or go past the “tradition (rivaz)”.

As per the Election Commission, a total of 55.92 lakh voters will decide the fate of 412 candidates, including 38 women candidates for the 68 Assembly segments. The counting of votes will be done on December 8.

Prominent leaders whose political fortunes are at stake include CM Jai Ram Thakur and his 10 cabinet ministers, Assembly speaker Vipin Parmar, CLP Leader Mukesh Agnihotri and chairman of Congress campaign committee Sukhwinder Singh Sukhu. Despite starting off well, the AAP seems to have lost its steam through the campaign, making it a two-party battle for the hill state.

The high-decibel BJP campaign was led by PM Modi who addressed election rallies in all major towns of the state.

The campaign was marked with many personal initiatives from the PM — from distribution of letters written and signed by him to every Himachal household to reports of him having called a rebel candidate to dissuade him from contesting. “He was clearly the face of the campaign. The double engine slogan clearly had him in the vortex,” admitted a senior leader.

Although top leaders from the state such as party president J P Nadda and Union minister Anurag Thakur, too, campaigned aggressively, but it was clear who the ‘vote-catcher’ for the party was. The BJP continued to be bothered by the presence of a good number of rebels in the fray mostly in Kullu Mandi region. Mandi is the home district of the Chief Minister.

The BJP could face damage from ex-MP Kripal Parmar contesting the Fatehpur seat, former MLA from Dharamsala Vipin Nehria, former MLA from Kinnaur Tejwant Negi and Hoshiyar Singh, who won the 2017 Assembly poll as an independent from Dehra and joined the BJP. He was denied the ticket and is contesting as an independent. But the party is hoping that the dropping of number of sitting MLAs could help it tide over the anti-incumbency factor.

The Congress, too, faces a challenge from the rebels. Major Congress rebels contesting the elections include former minister Gangu Ram Musafir from Pachhad, former MLA Subhash Manglet from Chopal and former MLA Jagjivan Pal from Sullah. The party’s campaign was mostly handled by local leaders, including state unit chief Pratibha Singh, wife of former CM Virbadhra Singh, although some rallies by Priyanka Gandhi did give some boost to the campaign. Rahul Gandhi stayed away from the campaign on account of the Bharat Jodo Yatra.

The Congress tried to use the issue of the Old Pension Scheme (OPS) during the campaign to woo the significant employee segments, while also raising the issue of price rise.

The BJP countered it with the double engine government slogan, hoping to cash in on the development projects initiated by its government. The party is also hoping to get support from the significant women voter segment.

Inclement weather conditions and snowfall in the higher reaches in Lahaul-Spiti is causing worry for the election department as well as the candidates, fearing a low voter turnout. In Lahaul Spiti internal link roads have been blocked. The polling officials were trying to look for ways to reach out to the poll-bound areas made inaccessible by snow.