Home Lifestyle Theatre swaps Cinders for Belle to save panto 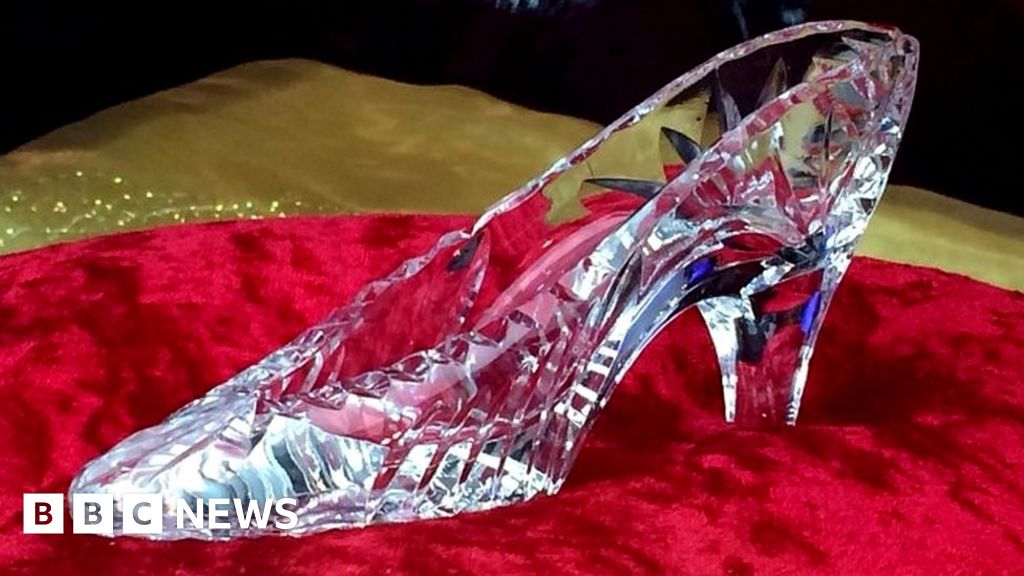 A theatre has swapped its glass slippers for sharpened claws in a bid to ensure its Christmas pantomime will go ahead despite Covid-19 restrictions.

St Helens Theatre Royal said social distancing meant a run of “one of the biggest productions in pantomime”, Cinderella, was not financially viable.

Instead, it will host a production of “firm favourite” Beauty and the Beast.

A spokesman for the theatre said the curtain was due to go up on Cinderella on 5 December, with Loose Women panellist Linda Robson in the lead role, but the current restrictions meant the title was “not financially viable to continue with”.

“Cinderella is one of the biggest productions in pantomime and carries many additional costs,” he added.

Theatre manager Chantelle Nolan said the decision to change had been “very difficult”, but added the venue “can’t take the financial risk” of waiting until November “for a decision on whether we move away from socially distant shows”.

She added that the cast was still being confirmed but “Beauty And The Beast has always been a firm St Helens favourite”.

The spokesman said the new show would fully adhere to social distancing measures, “in order to keep the audience, staff, and the cast safe”.

The show was announced as a number of venues across the UK postponed or cancelled their Christmas productions because of uncertainty over social distancing.

The chief executive of Blackpool Grand Theatre, which has put Snow White and The Seven Dwarfs back to 2021, said she “cannot stress how, after decades of pantomime, we are devastated to be unable to proceed”, but added that postponement was “the most sensible, fair, and safe option”.