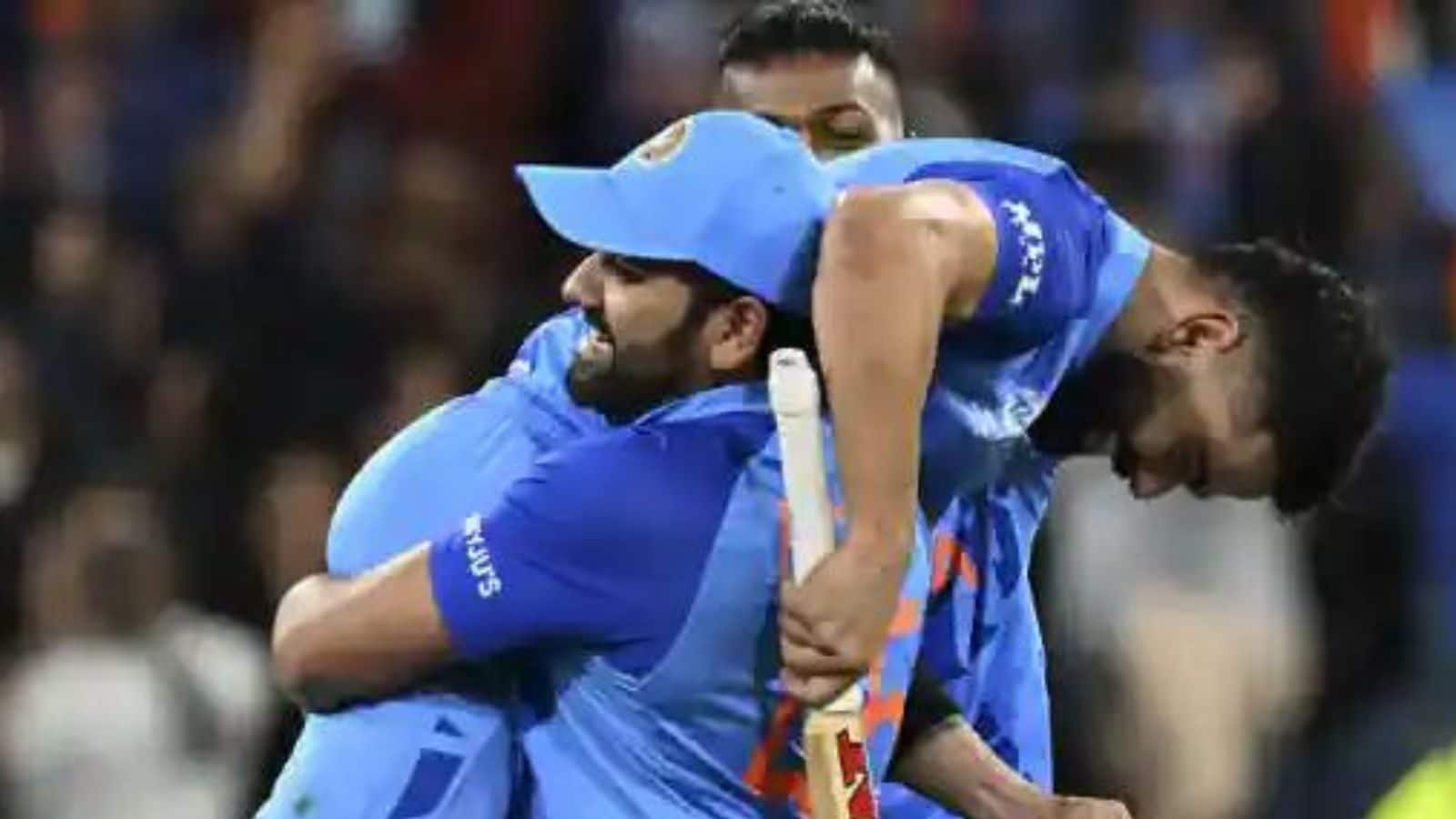 India’s yet another failed campaign at an ICC event has been drawing immense criticism from fans and cricket experts. On Thursday, India crashed out of the T20 World Cup 2022 after England thrashed them by 10 wickets in the semi-finals at the Adelaide Oval. The defeat not only extended the wait for an ICC trophy but also raised endless questions about team selection.

The senior players, especially Rohit and Ashwin, are under the pump for not showcasing an impactful performance in the tournament. At the same time, the bowling attack is also getting bashed for not being able to pick even a single wicket in the semi-final.

Some of the former Indian players have opined that it’s time to incorporate younger players into the side. Robin Uthappa, who played a key role in helping India to their only T20 World Cup title in 2007, said a host of batters with little international experience should be given more opportunities to earn a spot in the eleven ahead of the 2024 T20 World Cup being hosted jointly by the West Indies and the United States.

“There’s certainly room for youngsters now. There are a few gaps to fill in T20 cricket as far as finishers are concerned and they may have to look to the future in that sense,” Uthappa wrote in his column for ICC. “

Uthappa said he would like to see Sanju Samson and Rahul Tripathi be given more opportunities, along with fast bowler Umran Malik and Deepak Hooda.

“I’d love to see Sanju Samson and Rahul Tripathi in this side. They are both very exciting, very good young players. On the bowling side, I’d like to see Umran Malik and Deepak Hooda get an opportunity. That said I don’t think there will be too many changes in personnel for the 2023 Cricket World Cup on home soil,” he mentioned.

After India’s unfortunate exit, it has been learned that the T20 squad will undergo a major transition in the next 24 months. According to PTI, senior players such as Rohit, Virat Kohli and Ashwin will be gradually eased out. While it appears that Ashwin and Dinesh Karthik have played their last games in the shortest format, the BCCI will leave it on Kohli and Rohit to decide on their T20I future.