Home Sport THIS batsman should be Team India’s No. 5: World Cup winner decodes... 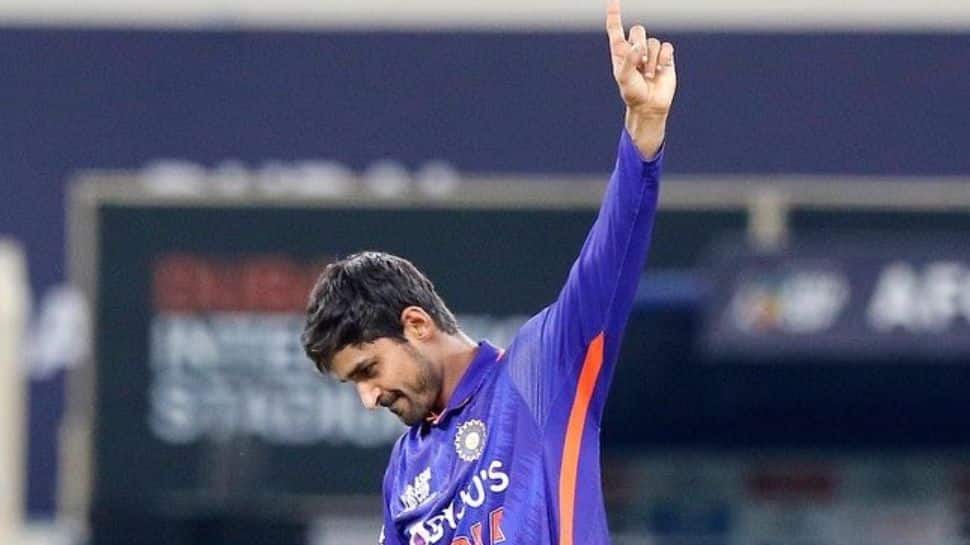 With just over a month remaining for the start of the ICC Men’s T20 World Cup 2022 in Australia, the Indian team is still in the process of finalising its lineup. They tried different combinations in the ongoing Asia Cup in the United Arab Emirates (UAE) as some worked and some did not. The 2007 T20 World Cup winner Robin Uthappa has waded into this discussion and opined that Deepak Hooda should be used in the No. 5 spot in T20Is, saying that things are going in favour of the 27-year-old. The T20 World Cup will be held in Australia from October 16 to November 13. Hooda has been in great form since making his T20I debut for India many experts have felt that the batting allrounder should be in the team as he provides an option for bowling a couple of overs too. Uthappa said that the No.5 spot is a toss-up between Rishabh Pant and Hooda at the moment. He also felt that the 27-year-old is batting better at the moment and he is going through a good patch at the moment.

“I would say that the No.5 position is between Rishabh and Hooda. The only thing is, Hooda is batting better at the moment and he can offer you something with the ball like he did against Afghanistan. It took him one ball to show he can contribute with the ball. Uska acha time chal raha hai (He is going through a good patch), you know, make the most of it,” Uthappa said on Cricinfo’s T20 Timeout.

Uthappa said India’s record with Hooda in the team has been very good and urged the team management to look at how he is performing at the moment and should keep the 27-year-old as a middle-order batter and have Hardik Pandya and Dinesh Karthik come in at No.6 and No.7 respectively.

“In the 18 matches that he has played for India, India has won 16 of them. He has only lost two games and those are the last two matches. Things are going in his favour right now and they should consider the fact that they’re batting so well. And he is a middle order batter, so keep him in the middle order and at No.5 and at No. 6 and No. 7 you have Hardik and Dinesh and then you have the bowlers,” said Uthappa.