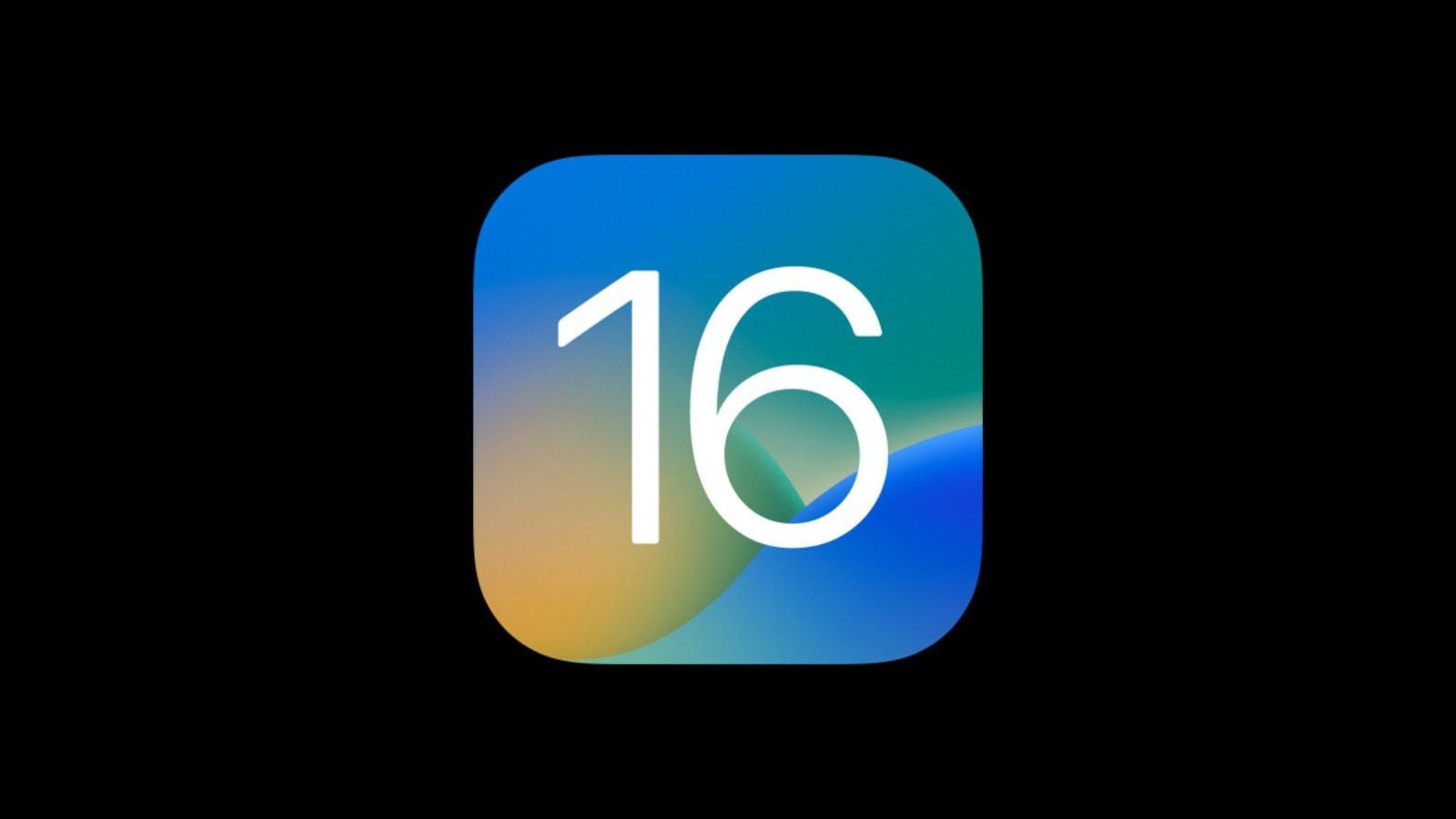 Satisfying but at the expense of battery life?(Image: Apple)

Apple’s new keyboard haptic feedback is satisfying but is it also draining your battery life?

iOS 16 has finally arrived on all iPhones, including the iPhone 8 and later, and has brought a plethora of new enticing features along with it, including haptic feedback for the keyboard. However, as first reported by 9To5Mac, Apple has now said that the feature might reduce battery life.

Haptic feedback while typing is a feature that has been available on Android phones for a while now. Some phones like the Google Pixel are particularly known for facilitating a satisfying haptic feedback with each press. Apple’s implementation is similar, with a subtle response every time you click. But the response is a lot more muted than compared to something like the Pixel 6. Now that Apple has created a support page that says “Turning on keyboard haptics might affect the battery life of your iPhone,” all things point towards Apple trying to conserve battery life for its users.

What comes as a surprise though is the fact that Apple has not disabled the keyboard haptic feedback in low power mode. Nevertheless, depending on which iPhone you carry, varying experiences are in store.

To enable the Haptic Feedback for your iPhone keyboard, follow these steps:

Interestingly, we have not seen a major drop in battery life while enabling the keyboard haptic feedback on our iPhone 12 Mini. So, depending on your smartphone’s battery health, the experience could vary.