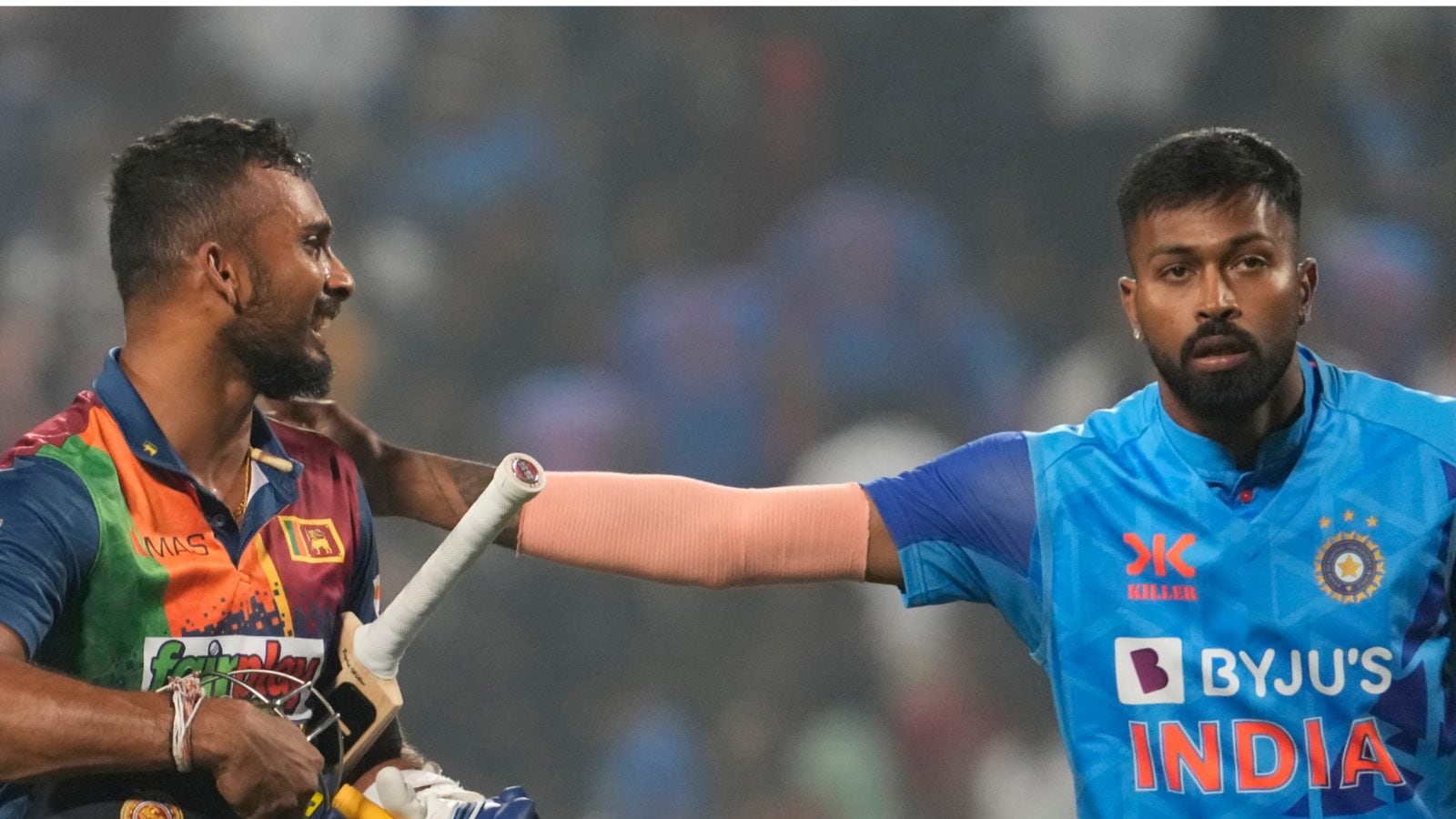 The minister made the controversial remarks when reporters asked him whether the government would consider withdrawing the alleged decision to hike the entertainment tax to be levied from the spectators.

Faced with criticism from various quarters that ticket rates for the upcoming India-Sri Lanka ODI scheduled to be held here are exorbitant, Kerala Sports Minister V Abdurahiman has sparked off a huge controversy by saying that those who cannot afford it need not go to watch the match.

The minister made the controversial remarks on Sunday when reporters asked him whether the government would consider withdrawing the alleged decision to hike the entertainment tax to be levied from the spectators.

Also Read: ‘We Have to Show Up And Play Competitive Cricket’-Dasun Shanaka

“What is the need of reducing the tax? The demand is that the country is witnessing the phenomenon of price rise so that the tax should be reduced. Those who are starving need not go to watch the match,” the minister said.

Opposition Congress and the BJP came down heavily on the minister for his controversial remarks against the poor, saying a public servant should not have made such a statement.

Slamming the minister, Leader of Opposition in the State Assembly VD Satheesan on Monday said the people were “shocked” to hear such a “rude and absurd statement” from a minister in the state’s democratically elected Communist government.

“The Chief Minister should not allow the minister to sit on that chair even for an hour. What does the CPI(M), which claims to be a party for the poor, have to say about this?” Satheesan asked.

Also Read: Pat Cummins Exudes Confidence Ahead of India Tour, Says ‘No One Going There Blind’

The minister’s statement that only those with money should watch the game is an “insult” to sports lovers, he said.

“The sudden hike in entertainment tax from five to 12 per cent is beyond the reach of cricket fans in the state. The cricket lovers are forced to pay 30 per cent tax including GST to watch the game,” Surendran said.

The government, however, rejected the reports that excess tax was being levied from people to watch the match.

In a statement, state Local Self-Government Minister MB Rajesh said the entertainment tax was actually reduced from a higher rate to 12 per cent.

He said the tax rate was fixed after holding discussions with the Thiruvananthapuram Corporation and the Kerala Cricket Association (KCA), who are the organisers.

In this backdrop, the KCA has started selling tickets for the match scheduled to be held here on January 15.