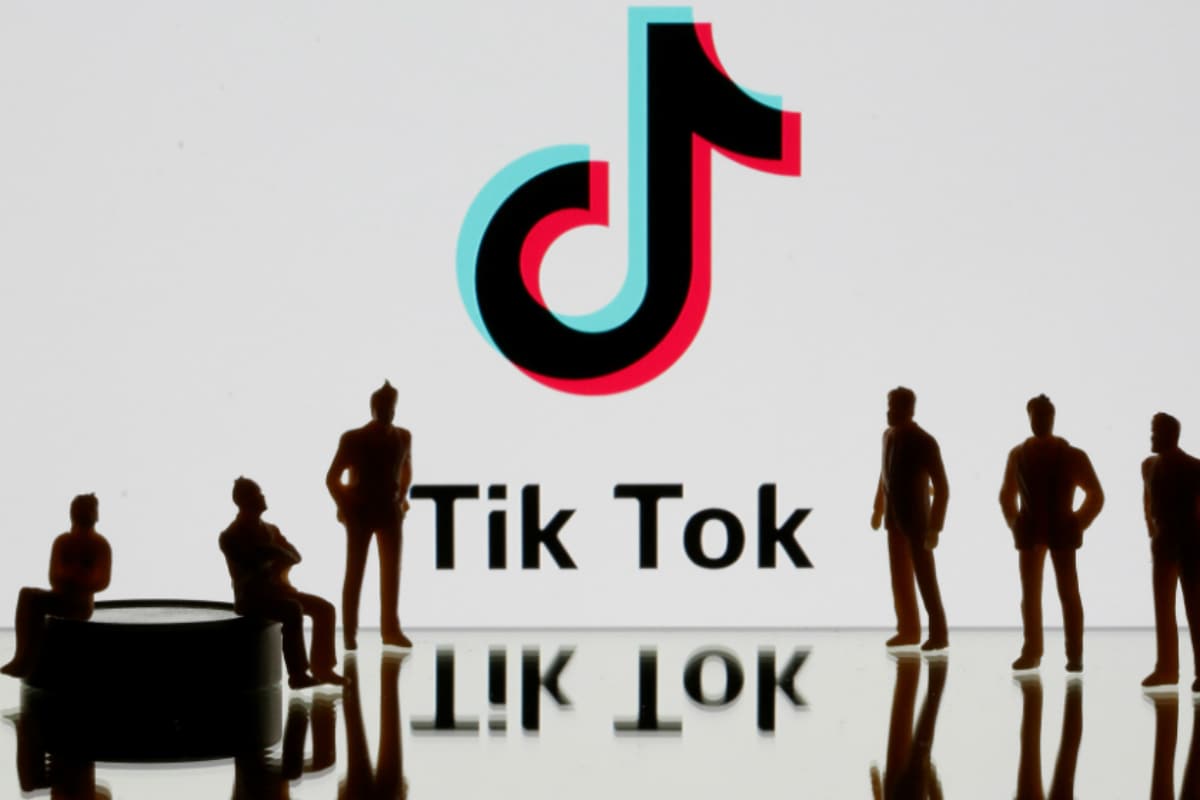 The lawsuit will argue that Donald Trump’s sweeping ban on the application is unconstitutional because it did not give the company a chance to respond, the report further said.

TikTok could file a lawsuit against the Donald Trump administration in the US as early as Tuesday over an executive order prohibiting transactions with the short video sharing platform’s Chinese owner within 45 days, NPR reported. The lawsuit will argue that Trump’s sweeping ban on the application is unconstitutional because it did not give the company a chance to respond, said the source-based report on Saturday.

The lawsuit will also reportedly argue that the allegation that TikTok is a threat to US’ national security is baseless. The executive order issued by Trump on August 6 night said that data collected by TikTok threatens to allow the Chinese Communist Party to access personal and proprietary information of US citizens.

The order said the spread of mobile applications developed and owned by Chinese companies “continues to threaten the national security, foreign policy, and economy of the United States.” “We have made clear that TikTok has never shared user data with the Chinese government, nor censored content at its request,” TikTok said in a blog post after the executive order. “In fact, we make our moderation guidelines and algorithm source code available in our Transparency Center, which is a level of accountability no peer company has committed to,” it added. TikTok alleged that the executive order was issued “without any due process.”