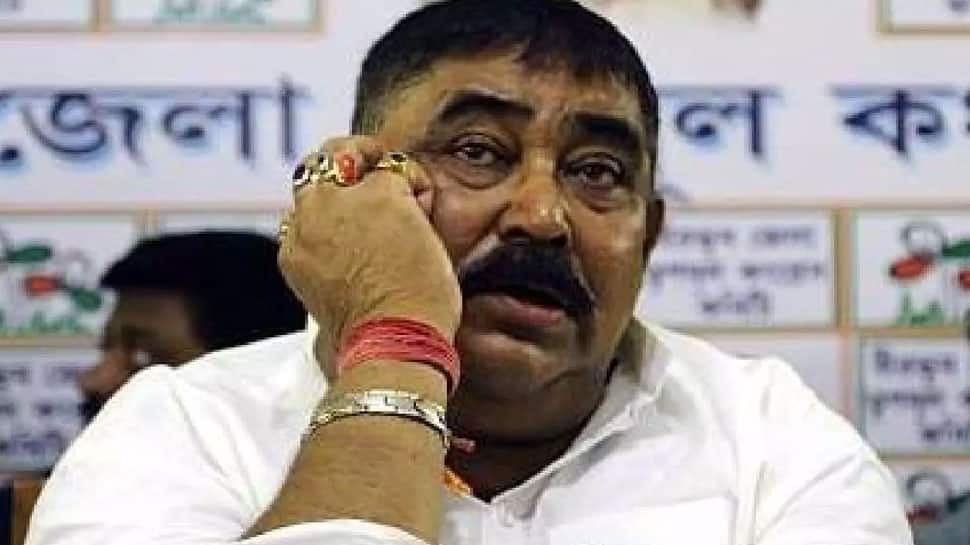 Kolkata: Trinamool Congress ‘muscleman’ Anubrata Mondal and 13 others were acquitted in a case of violence at Mangalkot in Birbhum district in 2010 by an MP/MLA court here on Friday. After his acquittal, Mondal claimed that he had been framed in the case.

The judge of the MP/MLA court at Bidhannagar acquitted Mondal, the TMC leader from Birbhum, and the 13 other accused for lack of evidence. The court held that the prosecution could not prove from the testimonies of witnesses that the accused “were present at the scene of violence.”

Mondal and the 13 others were accused of the political violence which took place in March 2010 in which some people were injured. The erstwhile CPI(M)-led Left Front was in power in West Bengal at the time.

It was alleged that a few activists of the then ruling CPI-M were injured in the clash with TMC supporters in Mangalkot and one of them lost a hand in a country bomb blast.

The TMC leader is at present in judicial custody following his arrest on August 11 by CBI in connection with the cattle smuggling case. Earlier in the day, Mondal, who is the Birbhum district president of TMC, told reporters that he is happy to have ‘Didi’ (Mamata Banerjee) on his side during the crisis.

Answering questions by journalists while being taken out of Asansol correctional home on way to Bidhannagar MP/MLA court in the city, Mondal said “None spends his/her entire life in jail. An undertrial has to be released at one point in time.” “I am not demoralised. It is enough for me that our leader, our respected Didi, is on my side,” he asserted before being whisked away in a car.

Launching a scathing attack on the BJP, TMC spokesperson Kunal Ghosh said the acquittal of Mondal in the Mangalkot case again proves the opposition’s designs to malign the ruling party in West Bengal after failing to combat it in the electoral battle in the state in 2021.

Ghosh said that his party has full faith in the judiciary and is sure that truth will prevail in cases in which its leaders have been made accused to malign the party. CPI(M) central committee member Sujan Chakraborty questioned the state government’s sincerity in pursuing the case as the accused belongs to the ruling TMC.

Unlike in the case of former minister and TMC secretary general Partha Chatterjee, who was shown the door by the party following his arrest by the Enforcement Directorate (ED) in a school recruitment scam, Banerjee has stood by Mondal. Banerjee had said on Thursday said, “Anubrata will come out of jail one day and you will accord him a hero’s welcome when he does so.”