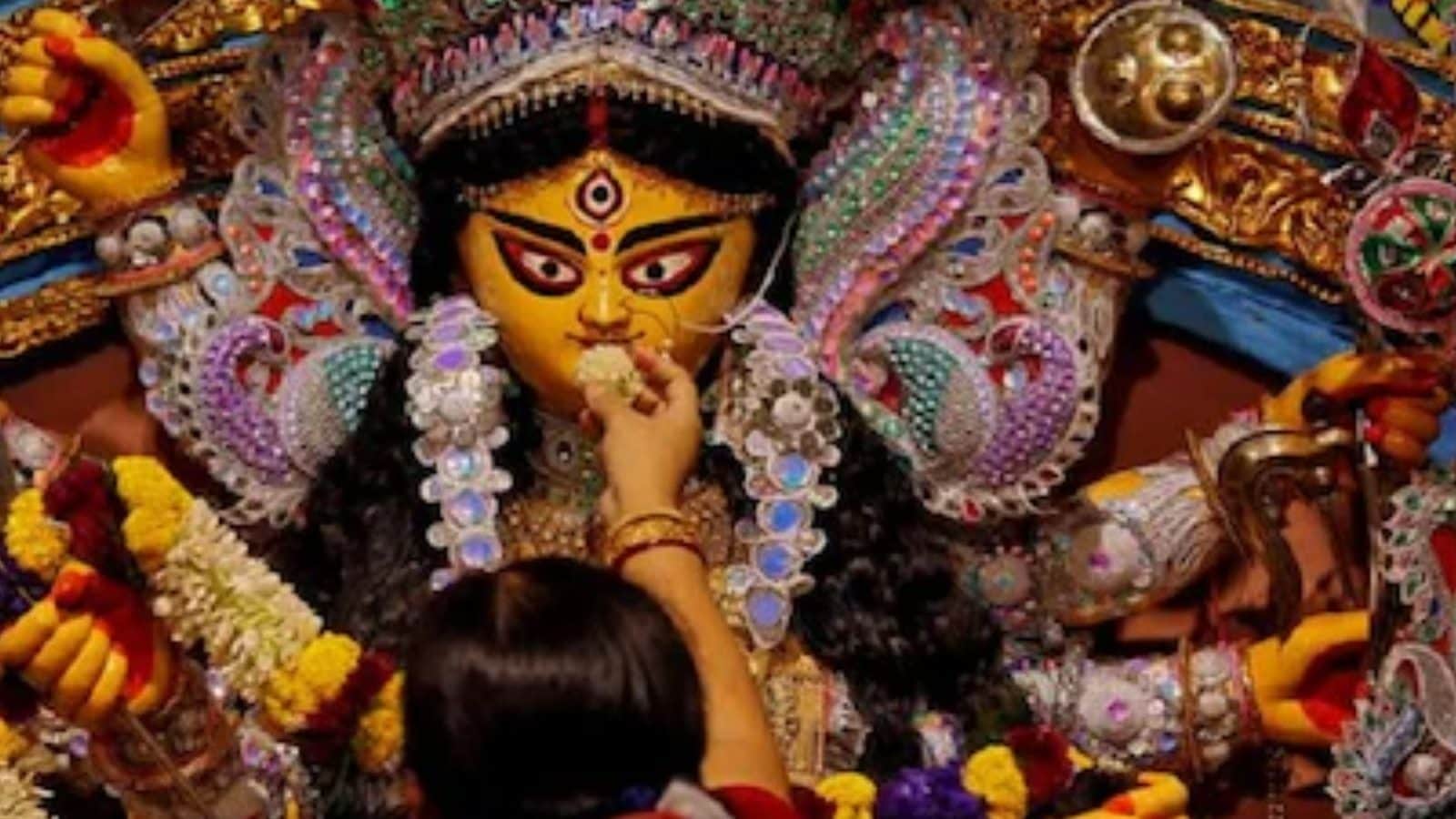 A tussle between West Bengal assembly’s leader of the opposition (LoP) Suvendu Adhikari and the ruling Trinamool Congress has seen a fresh twist after the local administration East Midnapore district’s Contai denied permission to a Durga Puja Committee, where the BJP leader is the president, to organise the festivities.

The committee members filed a petition in the Calcutta High Court on August 26 against the state administration’s decision.

Suvendu Adhikari is the president of the Chowringhee Recreation Club, and has been organising Durga Puja there since 2007. Earlier, the pandal used to be at Chowringhee Mod but, due to the construction of a shopping mall, the venue was later shifted to a nearby field owned by the state irrigation division.

For the past few years, Uttam Hazra, the executive engineer of the irrigation division, would give them permission to hold the puja. However, this year he refused to sign the no-objection certificate (NOC) and asked them to approach Soumen Pal, the sub-divisional officer (SDO) of the department.

The committee members gave their application to Pal and on August 19 he granted them permission.

However, hours after that, Pal called up the general secretary of Chowringhee Recreation Club, Tushar Kanti Das, and requested him to return the permission letter so he could add some Covid-19 norms to it.

“I happily went to his office with the permission letter, but after taking it, he refused to give it back. I was told that permission cannot be given because Suvendu Adhikari is the president of the Chowringhee Recreation Club. They asked me to remove him from the president’s post by calling an urgent annual general meeting. I informed Suvendu Adhikari and he asked me to file a petition in Calcutta High Court. The matter is yet to come up for hearing. We are hopeful to get justice,” Das said.

Suvendu Adhikari, a former TMC leader and protege of chief minister Mamata Banerjee, defeated her from the Nandigram seat in a bitter battle after switching to the BJP in the April-May assembly polls that were won by Trinamool.

Speaking to News18, Hazra said, “This year we have not given the permission because we have kept a lot of flood-fighting equipment in the field. We have a scarcity of space.”

Saurav Maity, a member of the Prattay Durga Puja Club, alleged that Suvendu Adhikari’s presence there is the reason behind the move.

“We have decided to organise the Durga Puja without the official permission because we know that the local administration is intentionally harassing us due to pressure from TMC leaders,” Maity said.

Suvendu Adhikari was not available for comment despite repeated calls.

When contacted, Akhil Giri, state minister of fisheries and MLA from Ramnagar in East Midnapore, said, “It is government property and it is purely a government matter. The last couple of years, they were granted permission, but this time the concerned official thought not to give permission. This is not a political matter.”