Home India Politics TMC Goes All Out to ‘Clean Its Image’ in Bengal as Govt... 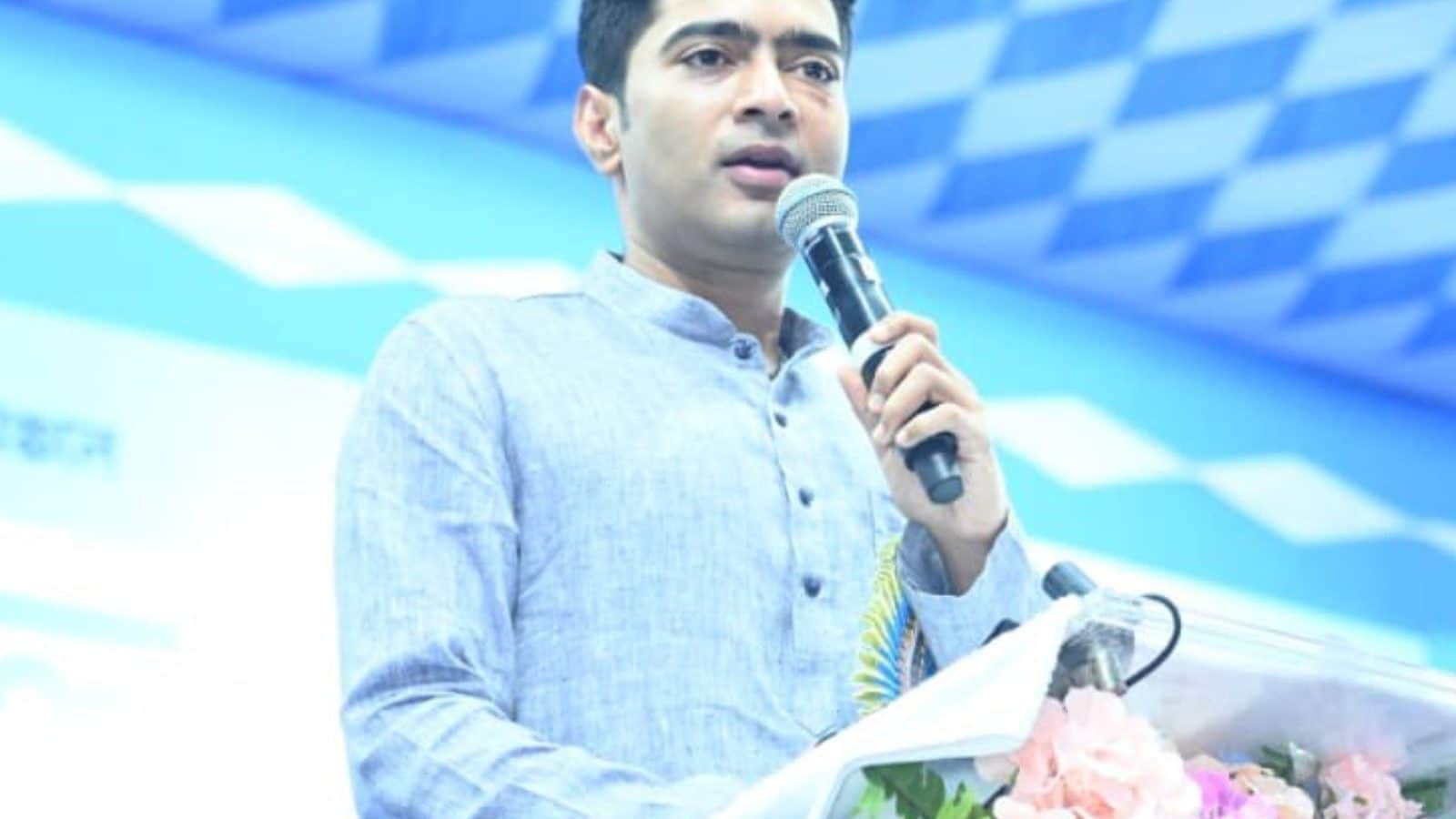 In strict rules sent to all districts of Bengal on 100 days of work and other programmes, the state government has stressed on ‘zero tolerance to corruption’ as its main message.

The new rules issued by the government clearly state that if money has been disbursed in the name of the 100 days programme or any other project, and is seen utilised for any other purpose, legal action will be initiated against the culprits.

The Trinamool Congress has been working hard to clean its image. That is why National General Secretary Abhishek Banerjee too is meeting every district leader and changing the leadership as and where it is required, a practice similar to what chief minister Mamata Banerjee initiated in her government.

Last Thursday, in a cabinet meeting, she warned her Ministers that they should all should have a ‘clean image’ and nobody should sign any file without rechecking it.

Along with this, new rules have been sent to all districts by the State Secretariat, in which it is clearly stated that an FIR will have to be initiated against every malpractice.

It is categorically written in the new rules that jobs provided to job card holders of Mahatma Gandhi NREGS through departmental schemes since April, 2022, should be compulsorily entered in the relevant portal by all districts.

The performance under the scheme so far has not been satisfactory, according to data, and special attention is required at Purba Bardhaman, Howrah, Uttar Dinajpur, Bankura, Coochbehar, Jhargram, Dakshin Dinjapur, Paschim Bardhaman, Birbhum.

The new rules also state, “recovery of amounts as recommended by Social Audit Unit (SAU) and closure of issues Page 2 of 3 raised by SAU to be made by 9/9/2022. Action taken against advisories and central team recommendations must be complete and proper follow up on recovery of money, FIRs, disciplinary proceedings etc. must be done.”

Now, this initiation of FIR and disciplinary action to be taken, is very interesting. Most of the panchayats are run by ruling parties and it is clear that the administration will go tough without seeing colour.

Party insiders say that now, the party and state government are very serious about corruption and a clear signal has been given; that whoever involved in any malpractice will not be spared. From 100 days work to PMAY G work, alerts have been been send to all districts.

“In case of PMAY-G Houses, those houses which received second installments 90 days back must be completed urgently. A report regarding the status of those houses must be communicated by 22-08-2022 to the state. Following districts are having higher number of incomplete houses: South 24 Parganas, Murshidabad, Jhargram, Purulia, Paschim Medinipur and Uttar Dinajpur,” the government rules said.

Action suggested by NLM and advisories of government of India must be complied with, the rules said, and many districts have partially complied with respect to recovery, disciplinary action, FIRs, systemic changes etc. Proper follow up action must be taken, it said.

The Bengal government has been on a backfoot after the action against its leaders Partha Chatterjee and Anubrata Mondal in corruption cases. The Panchayat polls are also approaching and the current developments may have a cascading effect everywhere.