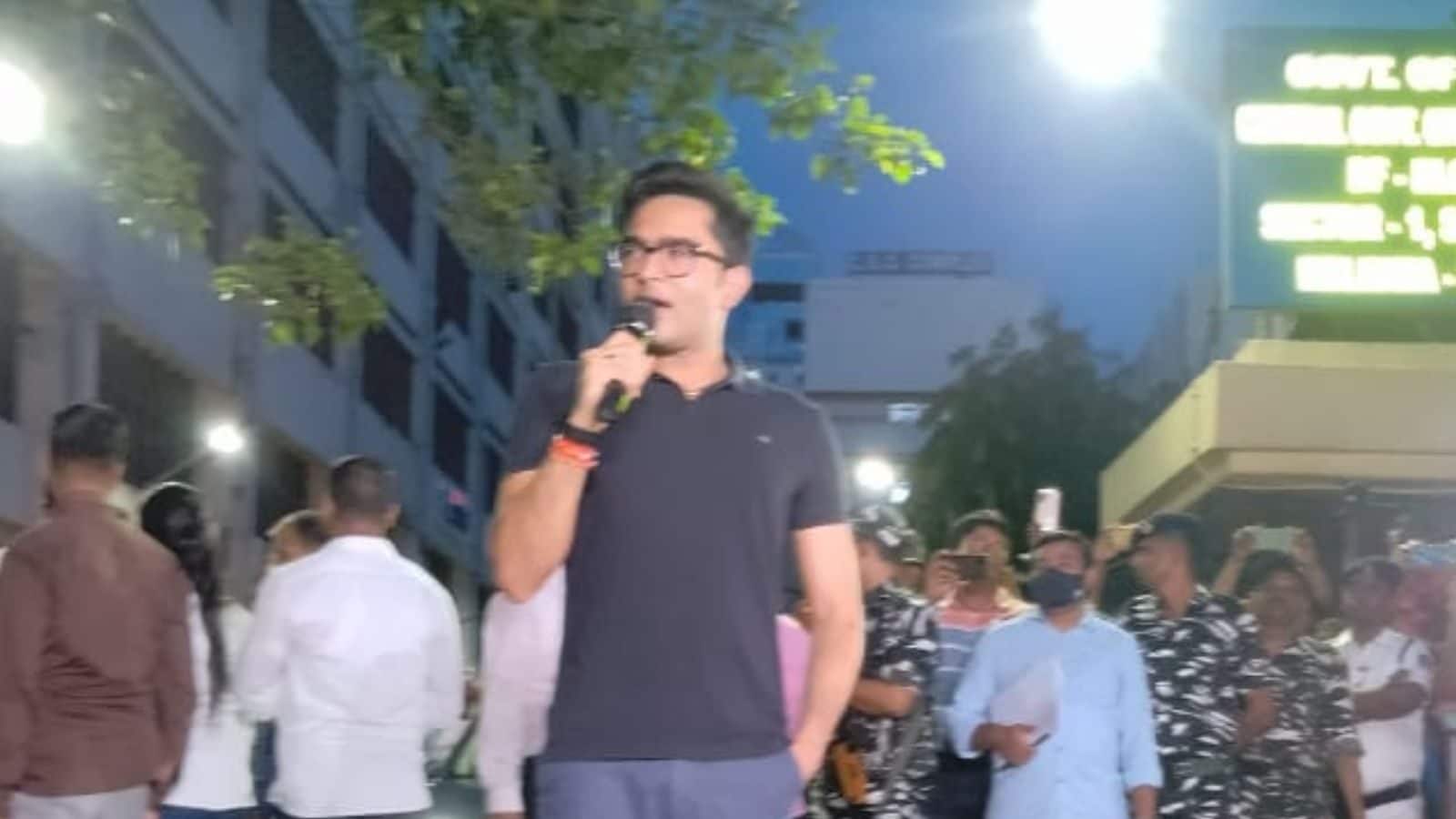 Voicing his anguish over the violence at a disputed Assam-Meghalaya border location that killed six people on Tuesday, Trinamool Congress national general secretary Abhishek Banerjee said the incident showed the “ineptitude” of the Meghalaya government.

Six people, including a forest guard, were killed in the violence in the early hours after a truck allegedly laden with illegally felled timber was intercepted by forest guards from Assam.

Expressing shock over the incident, Banerjee tweeted, “I am shocked and deeply saddened by the extremely unfortunate firing incident at Mukroh, Meghalaya which took away lives of five innocent civilians and a forest guard from Assam.”

“Today’s incident exposes the ineptitude of the MDA (Meghalaya Democratic Alliance) Govt, failing its own people,” he said in the microblogging site in a dig at the Conrad Sangma government in Meghalaya.

Senior TMC leader and former chief minister Mukul Sangma visited the survivors of the Mukroh firing incident at the Jowai Civil Hospital and the kin of the deceased, assuring them of his full support, the party said in another tweet.

Assam Police officials, however, asserted that the truck was intercepted in West Karbi Anglong district of the state by a forest department team and a mob from the Meghalaya side had later attacked the forest guards and policemen from the state, which led to firing by the Assam side to control the situation.

Five of the six killed in the violence were Meghalaya residents and one is an Assam Forest guard, Conrad Sangma said.