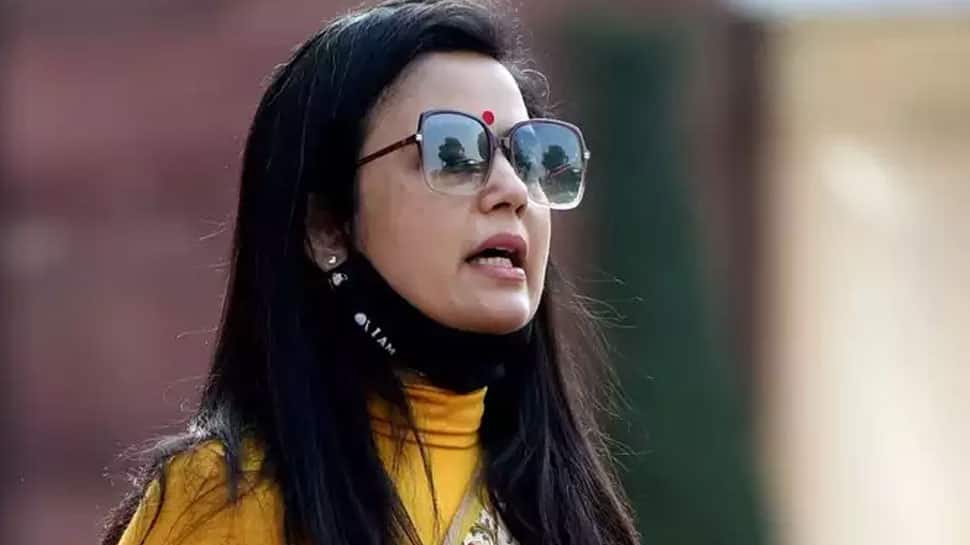 KOLKATA: Mahua Moitra, the Trinamool Congress MP from Krishnanagar, has taken a fresh dig at the BJP dispensation ruling at the Centre over its poll expenses, which she termed as a very costly affair. Through a tweet, Moitra shared that the BJP spent Rs 340 crores in five state elections in 2022. Of this, Rs 221 crore was spent on the Uttar Pradesh assembly elections alone.

“This is declared expenditure. Much more than this never even makes it to official hisaab,” wrote Moitra adding “Ram Rajya is clearly an expensive affair.”

BJP spent ₹340 crores in just 5 state elections in 2022 – ₹221 crs in UP alone. This is declared expenditure, Much more than this never even makes it to official hisaab.

Mahua, in a similar fashion, has taken a jibe at the ruling BJP over Bhagavad Gita. Taking to Twitter, Mahua said that she would be carrying a copy of the Bhagavad Gita to the sitting of the Parliamentary Standing committee when the Department of Telecom officials are called to depose before it next time.

Kerala Congress MP Shashi Tharoor then supported Moitra and said that he was shocked to see the attack on the TMC MP for what every Hindu knows.

Moitra’s tweet came in the wake of a decision taken by the BJP-ruled Karnataka government to include teachings of the Bhagavad Gita in schools and colleges from December, which has triggered a debate.

Announcing it in the Assembly on Monday, Karnataka Education Minister BC Nagesh stated that Gita was not a religious book like Quran and that the teachings of the holy Hindu scripture would form a part of the `Moral Education` syllabus.

“There is no proposal before the government to teach `Bhagavad Gita` to students along with the present syllabus as a special subject,” he said.