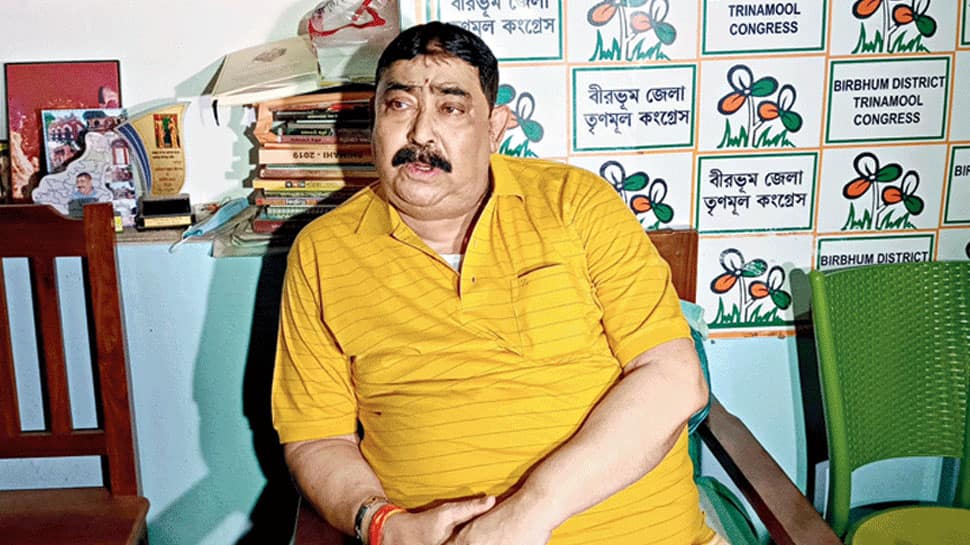 Kolkata: The Central Bureau of Investigation (CBI) on Friday submitted a 35-page chargesheet in a CBI court in Asansol against Trinamool Congress leader Anubrata Mondal, who was arrested by the agency in connection with a cattle smuggling case. In this chargesheet, Anubrata Mondal`s name has appeared for the first time as the direct beneficiary of the cattle smuggling scam. In the chargesheet, CBI has also underlined details of the huge assets and property of Mondal, and his family members.

Mondal, currently in judicial remand, is lodged in Asansol correctional home. The TMC’s Birbhum district president was arrested on August 11 from his residence at Bolpur by a team of CBI sleuths for allegedly not cooperating in its investigation into the cattle smuggling case.

The ruling party leader had skipped appearing before the CBI officers at its Nizam Palace office for his questioning on several occasions prior to the arrest. Meanwhile, the Enforcement Directorate (ED) earlier on Friday arrested and took into its custody Sehgal Hossain, the bodyguard of Trinamool Congress strongman and the party`s Birbhum district president, Anubrata Mondal in connection with the multi-crore cattle smuggling scam in West Bengal.

ED sleuths have taken Hossain`s custody from the authorities of the Special Correctional Home at Asansol where he was already in custody following his arrest by the CBI. He was supposed to be in that custody till November 5.

Three senior ED officials arrived here from Delhi on Friday along with a court order that allowed the agency to take Hossain into its custody. Sources said ED has plans to take him to Delhi for further questioning. Officials said the quantum of property and assets of Hossian that have been assessed by the ED is not proportionate with his income as a Constable with the West Bengal police.

“The question is if he actually purchased them or someone more influential bought in Hossain`s name. Hence, it has become necessary to take him to custody and question him,” an ED official said.

He further said that during questioning, Hossain had made a constant effort to mislead the officials about which the senior ED officials in Delhi were also apprised. After getting the green signal on this count from the headquarters, the ED officials approached the court in Asansol with the plea seeking Hossain`s custody. After the court approved their plea, ED officials arrested him.