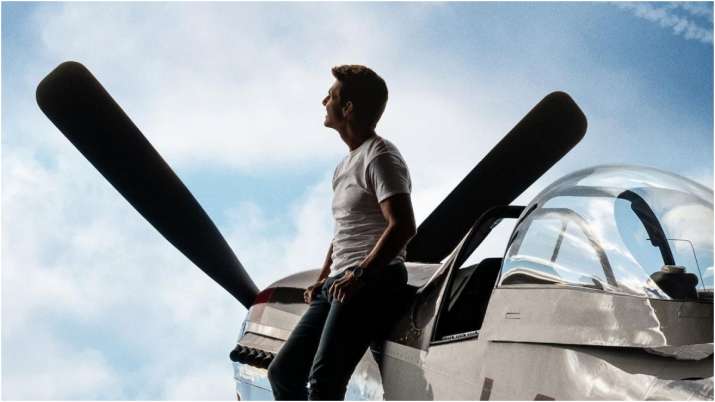 Top Gun: Maverick is now available to watch online on OTT in India. The Tom Cruise-starrer aerial action film hit the big screens on May 27. Since then, it has broken several box office records internationally and in the US. It has also emerged as the highest-grossing film of Cruise’s career so far, reigning in more than USD 1.3 billion and counting globally. Now, the movie has been released on Amazon Prime Video in India and viewers who missed out on the opportunity to watch it in the cinema halls can enjoy it from the comfort of their homes.

On August 24, Top Gun: Maverick hit OTT in India. On the streaming app, viewers can watch the film at a nominal cost of Rs 99- Rs 119, depending on the quality of the print that will be purchased. For Rs 119, one can enjoy the Ultra HD version of the film. Amazon Prime Video rentals include 30 days to start watching the video and 48 hours to finish once started. Now that the film has been released on OTT in India, all Top Gun fans will be able to watch it in their own free time. Subscribers of Amazon Prime Video will have to wait for some more time before the film moves out of rental and streams on the app.

Earlier this year in May, Top Gun: Maverick was premiered at Cannes Film Festival to a thunderous response. Cruise, 59, whose Hollywood career spans over four illustrious decades, was feted at the global film festival. Top Gun: Maverick is the sequel to Top Gun starring Cruise, released back in 1986. After over three decades, the sequel Top Gun: Maverick was released and created box office history in the US and internationally. The official logline of Top Gun Maverick reads: “After thirty years, Maverick (Tom Cruise) is still pushing the envelope as a top naval aviator, but must confront ghosts of his past when he leads TOP GUN’s elite graduates on a mission that demands the ultimate sacrifice from those chosen to fly it.”

Top Gun: Maverick has broken several box office records in the US and globally. Earlier in August, it surpassed Avengers: Infinity War to emerge as the 6th highest-grossing film of all time in the US market. Currently, it is the biggest hit of 2022 to have come out of Hollywood comfortably ahead of Doctor Strange In The Multiverse of Madness. Worldwide, Top Gun: Maverick is now the 13th highest-grossing film of all time. It’s the biggest film of Cruise’s career and the biggest film in the history of Paramount Pictures. The studio held off on releasing Top Gun: Maverick online during the pandemic and the decision has emerged to be a highly lucrative one.

Read: Thor Love and Thunder on OTT: When and Where to watch, Review, Trailer of Chris Hemsworth’s film