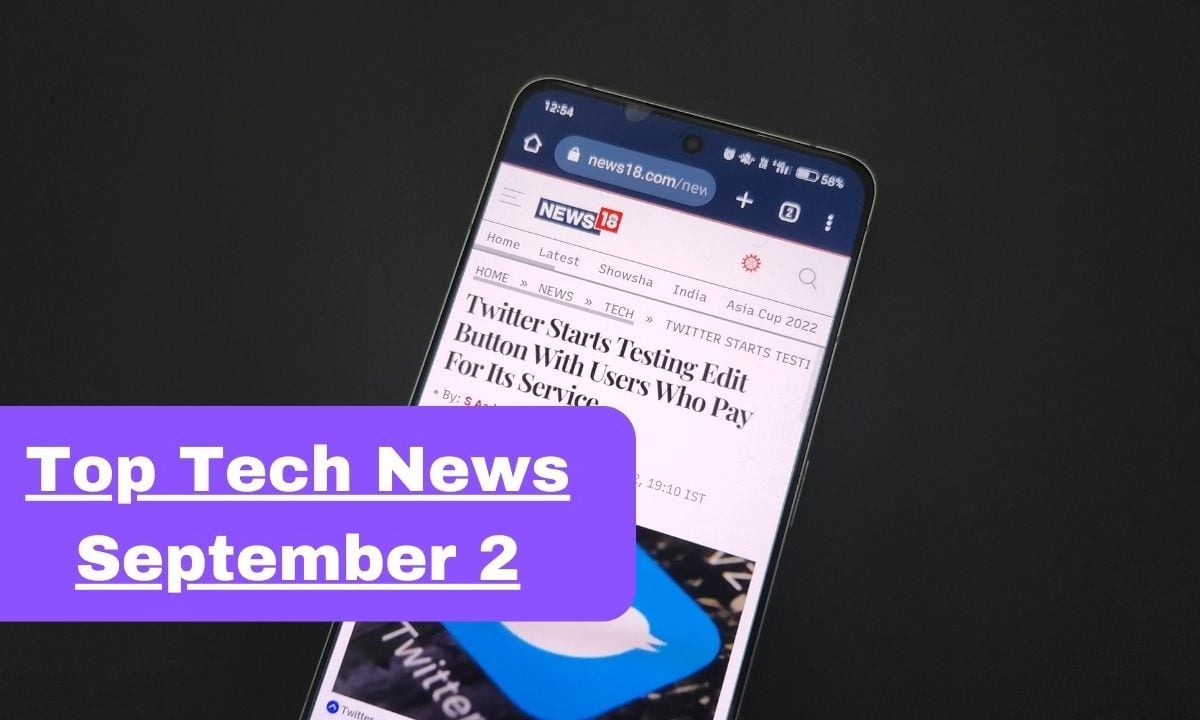 Hello and welcome to our latest edition of the top tech news, where you give you the big news that are making the headlines, and also give you a quick tip.

Twitter has officially started testing its edit button with select users across the globe. The platform shared this update with a cheeky tweet on Thursday, showing us a glimpse of how the edit feature will look for the user.

The post says if you see an edit Tweet, that’s because we’re testing the edit button. The edited tweet will look like this. You will have a pencil icon with the label ‘last edited’ along with the time of the edit.
Twitter is bringing the feature to its paid subscribers for now, which is called Twitter Blue. This service is available in countries like the US, Canada, New Zealand, and Australia for now.

Apple has a clear policy when it comes to supporting older devices and their software. But every now and then we have seen the company tweaking its policies when necessary. Once again, the brand has issued a security fix via a software update for devices that are no longer officially supported.

The new Apple iOS 12.5.6 version is rolling out this week, and if any of you still have the older iPhone 5s, iPhone 6 series, iPad Air, iPad Mini 2 or even the 6th-gen iPod Touch, we suggest you update these devices right away.

Tech Tip – How To Use Google Assistant Hands-Free