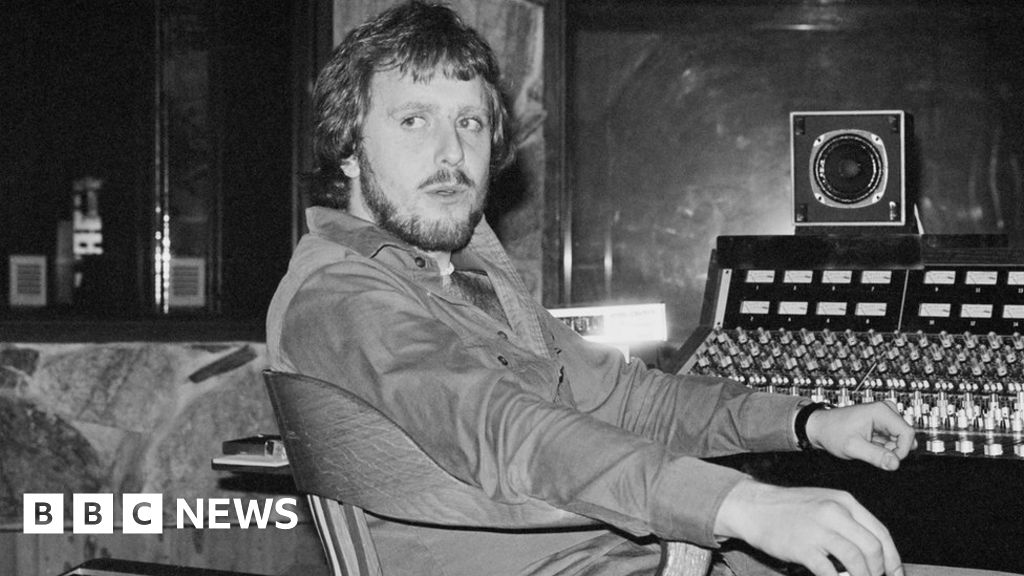 Tributes have been paid to Martin Birch, the British music producer known for his work with such bands as Deep Purple, Iron Maiden and Black Sabbath.

“Martin was a huge part of my life,” tweeted Whitesnake’s David Coverdale.

Geezer Butler of Black Sabbath said he was a “brilliant producer”, while Wendy Dio said Birch had been “a very dear friend” of her late ex-husband Ronnie.

Birch, who died on Sunday aged 71, started out in the late 1960s as an engineer for Fleetwood Mac and others.

He went on to work with Iron Maiden for 11 years, producing such classic records as Number of the Beast and Somewhere In Time.

It is with a very heavy heart I’ve just had verified my very dear friend & producer Martin Birch has passed away…Martin was a huge part of my life…helping me from the first time we met through until Slide It In…Mt thoughts & prayers to his family, friends & fans…💔💔 pic.twitter.com/J4UyDiG9zR

Known as ‘The Headmaster’, Birch also produced or engineered albums for Rainbow, Blue Oyster Cult and many others.

He retired in 1992 after producing Fear of the Dark, the last of the 10 Iron Maiden records on which he worked.

Birch was known for his lengthy collaborations with such bands as Whitesnake, with whom he worked from their debut EP Snakebite to their 1984 record Slide It In.

“The fact that I’m used to the bands I have worked with helps me to know instantly what they want, or even what they can achieve, even if they don’t realise it clearly themselves,” he once said.