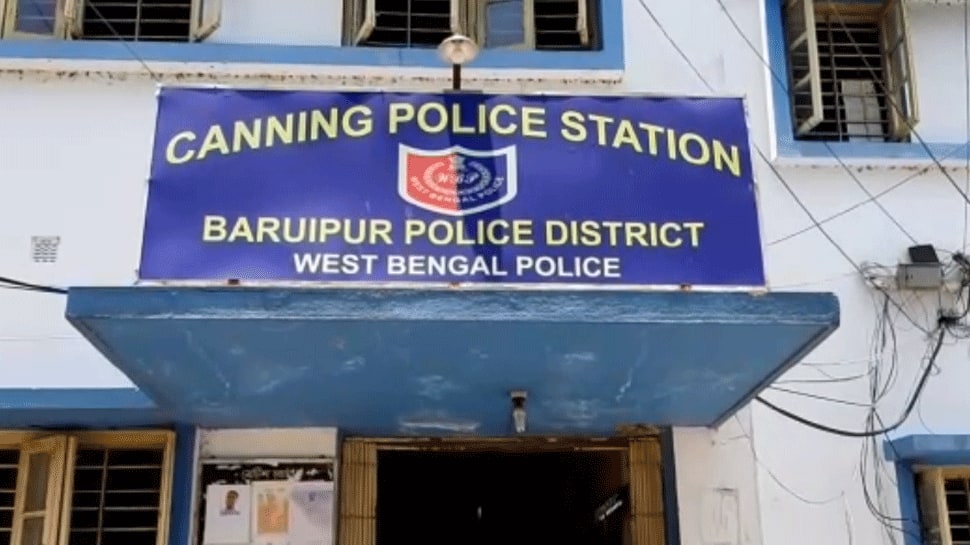 According to initial reports, clashes first erupted at Madhukhali village of Canning and later spread to the Golabari area.

Both sides hurled crude bombs at each other. Several members from both the factions have been injured.

Police in huge numbers, including the Rapid Action Force (RAF), have been rushed to the spot.

Tension prevails in the area after the clashes.

Sources claimed that the clashes erupted between the two groups over which faction will rule or dominate the local areas.