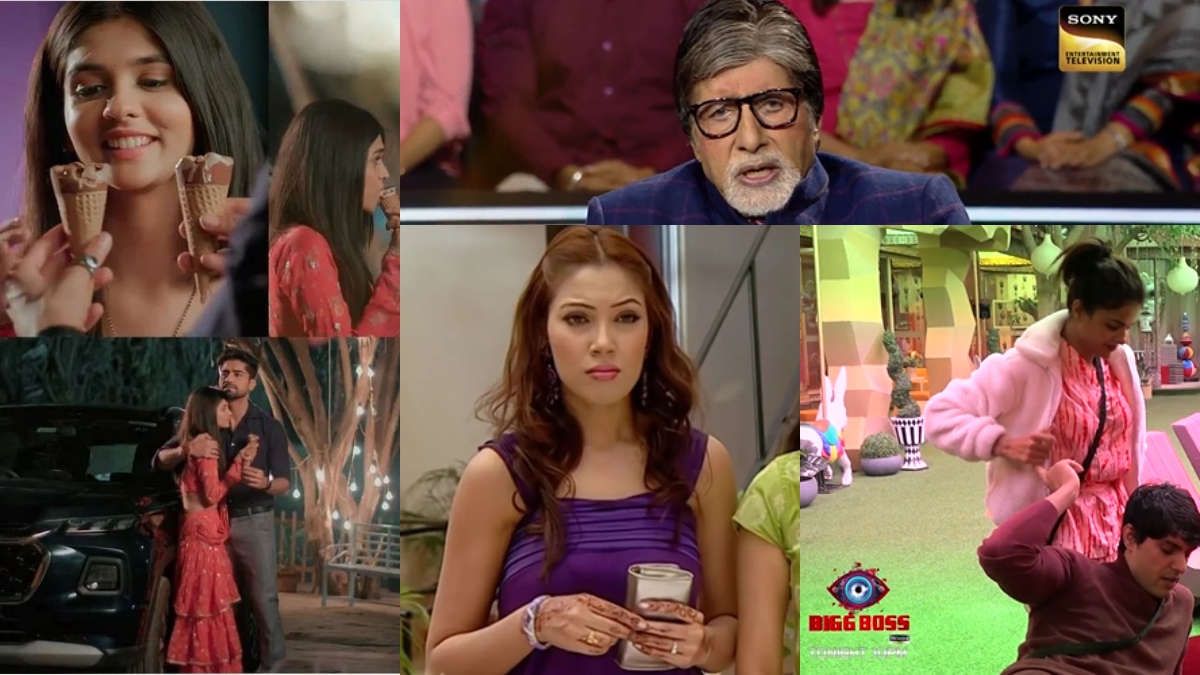 TRP List: There has been a big upsurge in the TRP list this time. The favorite show of millions, ‘Anupama’ is no longer number 1 on this list. Let us tell you that the family comedy show ‘Taarak Mehta Ka Ooltah Chashmah has topped the list, leaving behind the audience’s favorite serial ‘Anupama’.

As per the latest Ormax TRP report, Rupali Ganguly and Gaurav Khanna starrer drama ‘Anupamaa’ is no longer at No.1. The show, which was ruling the TRP list for a long time, has now slipped to the second position. This week ‘Taarak Mehta Ka Ooltah Chashmah’ has topped the list.

The TV show ‘Yeh Rishta Kya Kehlata Hai’ was at the bottom of the list for the past few weeks, but due to some twists in the serial, the show has now entered the top 3.

Salman Khan‘s reality show ‘Bigg Boss 16’ which started on October 1 has reached number four in the TRP list this time.

The quiz-based reality show ‘Kaun Banega Crorepati’ hosted by Amitabh Bachchan leaves all TV shows behind whenever it is aired but this time it is at number five on the TRP list.

The show ‘Kundali Bhagya’, which was lagging behind in the TRP list for the past weeks, has now come to number 6. The audience is witnessing many shocking twists and turns because of which now the show has manged to be on the TRP list.

This show started on Star Plus and is the story of Virat Chauhan. Virat is married to Sai due to compulsion, while he was in love with Patralekha. At the same time, ‘Gum Hai Kisi Ke Pyar Mein’ has come down in the TRP list. This show always remained on top third, fourth. But the audience is not getting to see anything new in the show. Because of this, the show is coming down in the TRP list. This time the show is at number seven.

Mugdha Chapekar’s ‘Kumkum Bhagya’ managed to make it to the top 10. Although the show is at the eighth position this week.

The singing reality show ‘Indian Idol’ is very much liked by the audience. The show is in the ninth position on the TRP list. But it is believed that its rating may improve next week.

Shabbir Ahluwalia starrer ‘Radhe Mohan’ managed to make it to the top 10. The show is at number 10 this week.