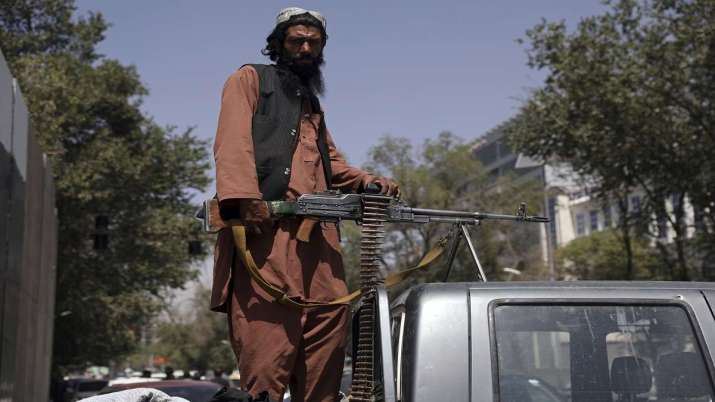 TTP commander killed: A top commander of the outlawed Tehreek-e-Taliban Pakistan (TTP) Omar Khalid Khorasani and three other top militant leaders have been killed in a mysterious blast in eastern Afghanistan’s Paktika province, a Pakistani media report said on Monday. A vehicle carrying senior commanders of the militant group, including Khorasani, was on Sunday targeted with a mysterious explosive device, according to Afghan officials and local sources, The Express Tribune newspaper reported.

The top militants were travelling in the Birmal district of the province for a meeting when their vehicle hit a roadside mine, the report said. All aboard the vehicle, also carrying other TTP commanders such as Abdul Wali Mohmand, Mufti Hassan, and Hafiz Dawlat Khan, were killed in the explosion, The Express Tribune quoted a senior Afghan official as saying. According to a local source, the TTP leaders were travelling “for consultation” when their vehicle hit a roadside mine on Sunday.

Khorasani, who belonged to the Mohmand tribal district, was considered a top member of the TTP — the militant group which wants to impose the law of Sharia across Pakistan. Khorasani, who carried a bounty of Rs 10 million on his head. Hafiz Dawlat from the Orakzai tribal district was an important member of the group and a close trustee of Khorasani, while Mufti Hassan hailed from the Malakand division and pledged allegiance to Abu Bakr al-Baghdadi, the deceased leader of the Islamic State terrorist organisation.

TTP intelligence chief Abdul Rashid alias Uqabi Bajauri was also killed in a landmine blast in Kunar province of Afghanistan on Sunday morning, according to local Afghan sources. The TTP is yet to confirm these targeted killings of its top commanders, an incident that would certainly undermine the Afghan Taliban-brokered peace negotiations between the TTP and the Pakistan government. The news comes after the outlawed group and Pakistan reached a deadlock during their talks as the outfit refused to budge from its demand for the reversal of the merger of the erstwhile Federally Administered Tribal Areas (FATA) with the Khyber-Pakhtunkhwa province of Pakistan, the report said.