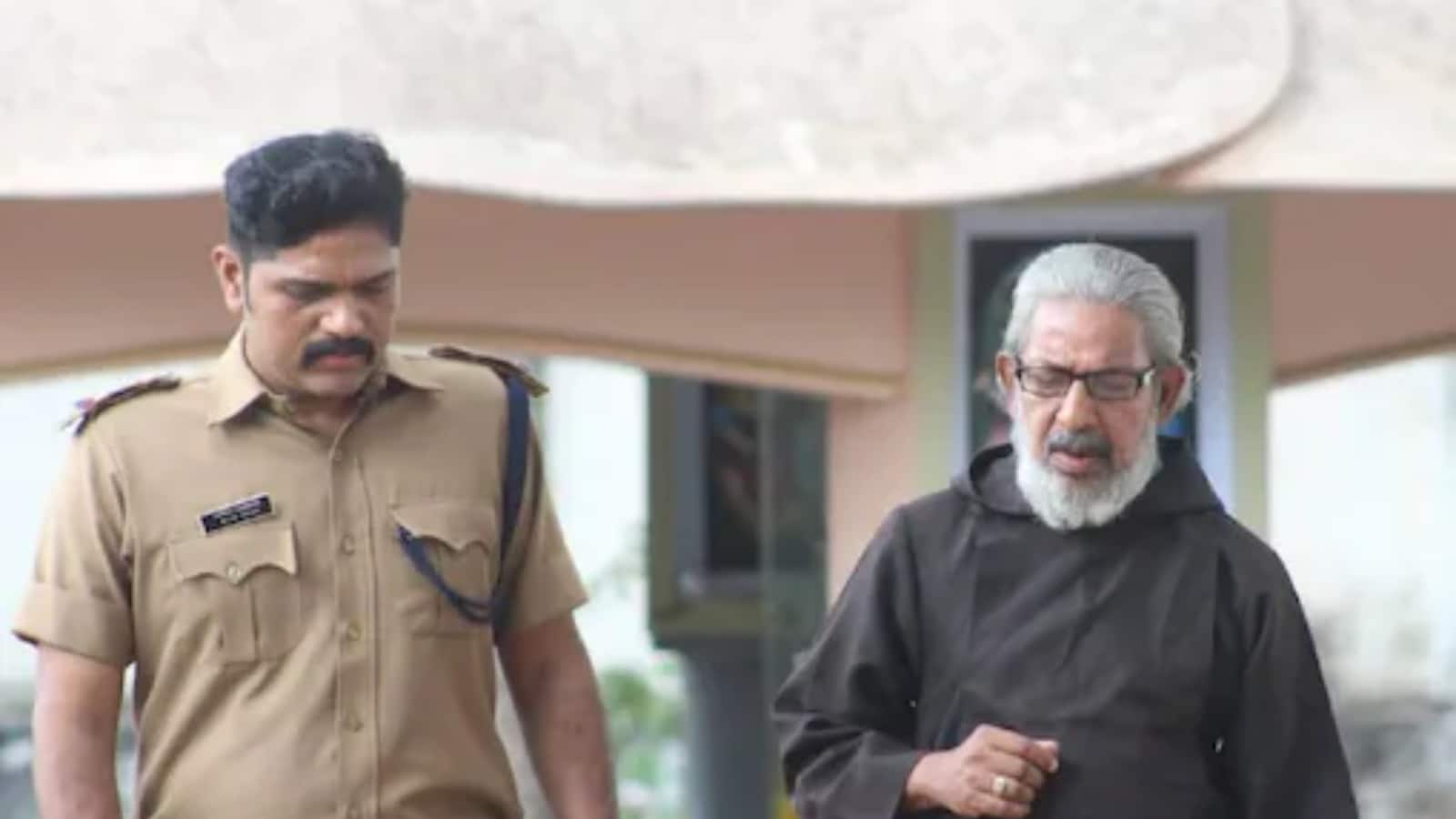 Malayalam films have been putting their A-game on by exploring a variety of different genres, including thriller, crime, horror, and drama, bringing in a crowd of audiences to the theatres. Recently, another much-anticipated Malayalam movie – Red Shadow has been released on the silver screen on December 9. This crime thriller has grabbed the attention of moviegoers like never before.

Red Shadow revolves around the story of a fourteen-year-old girl named Dahlia who is the daughter of village residents – Simon and Mary. On Dahlia’s birthday, she mysteriously disappears from the village – Illikum, which leads to the revelation of a series of other unsettling events in the hamlet. Along with the disappearance of Dahlia, the village’s football coach, Anto Alex, also goes missing.

These two back-to-back disappearances make the villagers assume some connection between Dahlia and Anto Alex, with all the fingers pointing at the latter. However, as a silhouette of shadow and mystery befalls the football manager, a set of intriguing twists and turns start creeping up, keeping you at the edge of your seat.

As the story progresses, with the police trying to hunt Anto, they discover that another woman, Katrina, is murdered. When Anto is found, he is taken to police custody for questioning. Meanwhile, Dahlia’s dead and decomposing body is also discovered by the police. To prove his innocence, Anto flees from custody. However, the story does not end here. Another woman in the village – Susanna’s daughter also disappears inexplicably. And that’s when the story of Red Shadow, once again changes its course.

Red Shadow is produced by Film Art Media House. Menamkulam Sivaprasad has been roped in to pen the dialogues and screenplay. On the other hand, Baiju Anchal and Anil Peter scored the music for the movie.