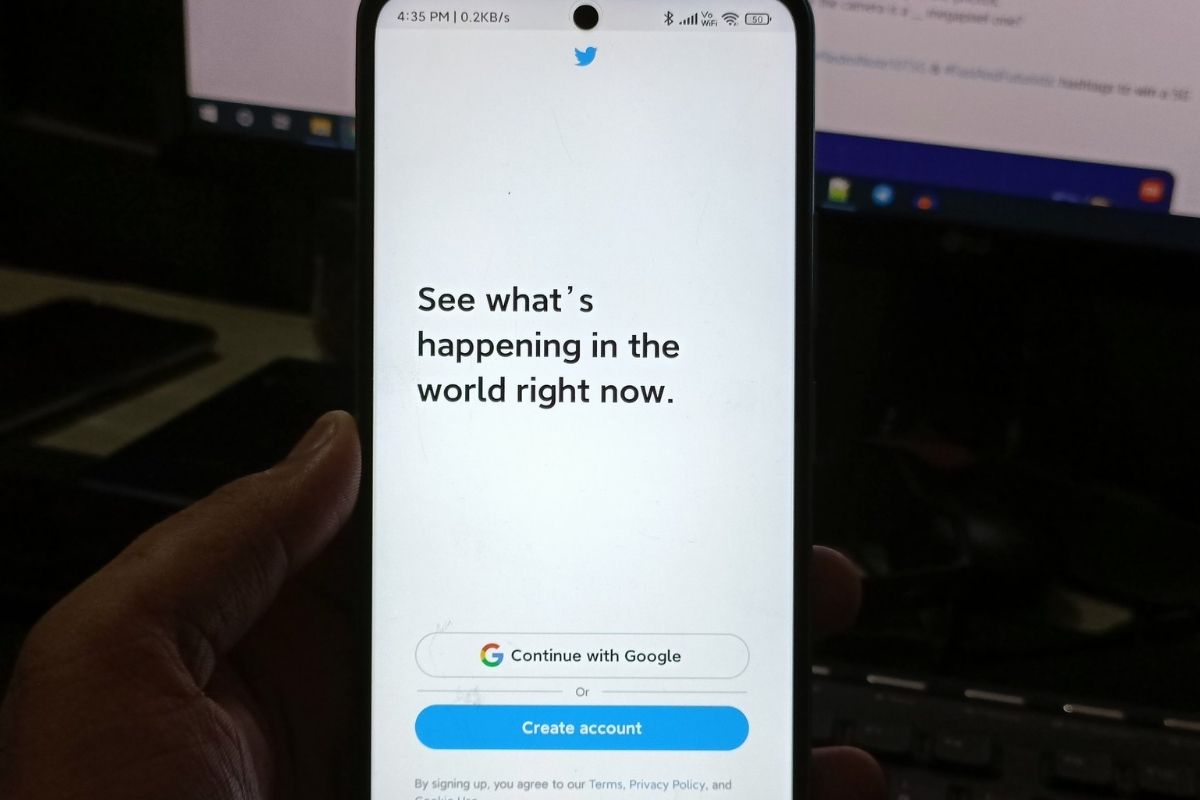 The Google sign-in option appeared on Twitter beta for Android version v9.3.0, which is available via the Google Play Store for those already enrolled on the preview programme.

The Twitter beta app is reportedly now letting users log in via their Google account. Currently, the micro-blogging platform lets users sign up via their email and phone number that further gets verified through a confirmation link or OTP, respectively. The new update essentially means that users will not be required to fill the sign-up form and can bypass the process by clicking on the ‘sign in with Gmail account button.’ The new option is long overdue that is currently available on a host of websites and apps. Notably, Twitter’s competitor Facebook also does not let users log in via a Google account. The new development comes a week after the social media platform was spotted working on a similar login with ‘Apple Account.’

According to 9to5Google, the sign-in option appeared on Twitter beta for Android version v9.3.0, which is available via the Google Play Store for those already enrolled on the preview programme. The report notes that in case of users are unable to access the Google Account login option, then log out of the beta account, head to Settings > Apps > Twitter Beta > Clear storage > Re-launch. A few attempts may do the trick, the report adds. If you already have a Gmail account registered, it appears that the future login option would not require you to enter your Twitter account password separately. It essentially means users can simply login without requiring the password entry step — provided that the account is currently logged in on your Android device.

For the past few months, Twitter has been testing new methods to simplifying login and authentication methods. Earlier in July, the company announced that users could use security keys as their only form of two-factor authentication (2FA), which is said to be the “most effective” way to keep the Twitter account secure. Twitter notes that 2FA in any form is useful and recommended, though physical security keys are the most effective. Before this, primary 2FA had to be done via an authenticator app. Meanwhile, Twitter is yet to share more details over login with Google account for stable channels.

The Artists On Apple Music: India Is More Important For Apple Than Just Curated City Playlists

Uber Losses Widen As Driver Incentives Rise Along With Trips