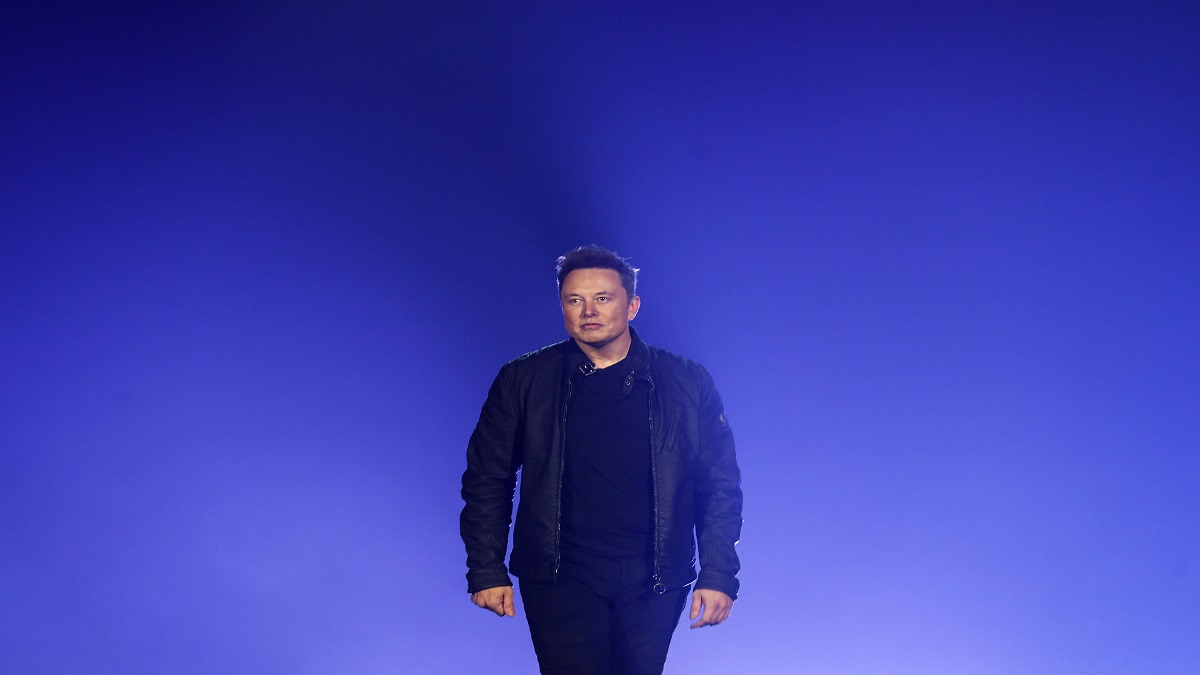 Elon Musk said, “I just killed it,” while responding to renowned American YouTuber Marques Brownlee who mentioned the appearance of the new ‘official’ label mention on his profile but later said it was removed.

Marques Brownlee took to Twitter saying, “So now there are two verified checks. One that shows next to your profile in replies, in retweets, and everywhere else: It means you’re a Twitter Blue subscriber. The other one (“Official”) only shows up on certain profiles and on timeline…”

Billionaire Twitter’s new boss Elon Musk has said that the company will do a lot of dumb things in the coming months.

“Please note that Twitter will do lots of dumb things in coming months. We will keep what works & change what doesn’t,” he tweeted.


ALSO READ | Why is India Lockdown trending on Twitter? Know all about the ‘alarming’ trend