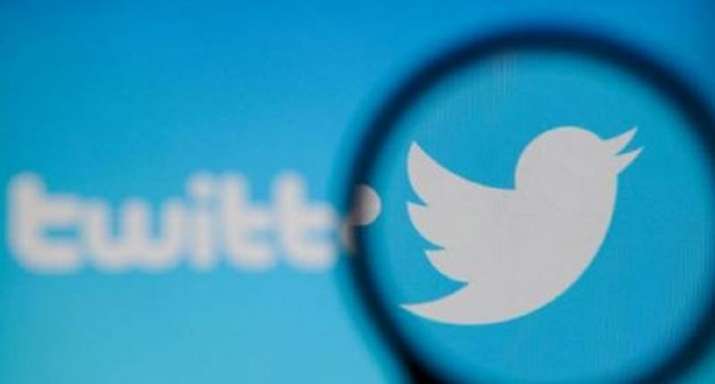 Social media giant Twitter has begun testing a new privacy feature for its platform that will allow users to remove a follower without blocking them.

This ‘soft block’ feature is almost similar to that of Instagram’s privacy feature with the name ‘Close Friends’.

As per The Verge, the remove follower feature is currently being tested on the web and seems to canonize the ‘soft block’ concept as an official Twitter tool.

The company announced the test through an official tweet. Through the new feature, the micro-blogging site will allow its users the ability to remove followers from the follower list on their profile page.

As per the tweet, you have to click the three-dot menu next to a follower’s name, click ‘Remove follower’, and your tweets will no longer automatically show up in their timeline.

This feature is a gentler way than blocking someone from your Twitter handle.