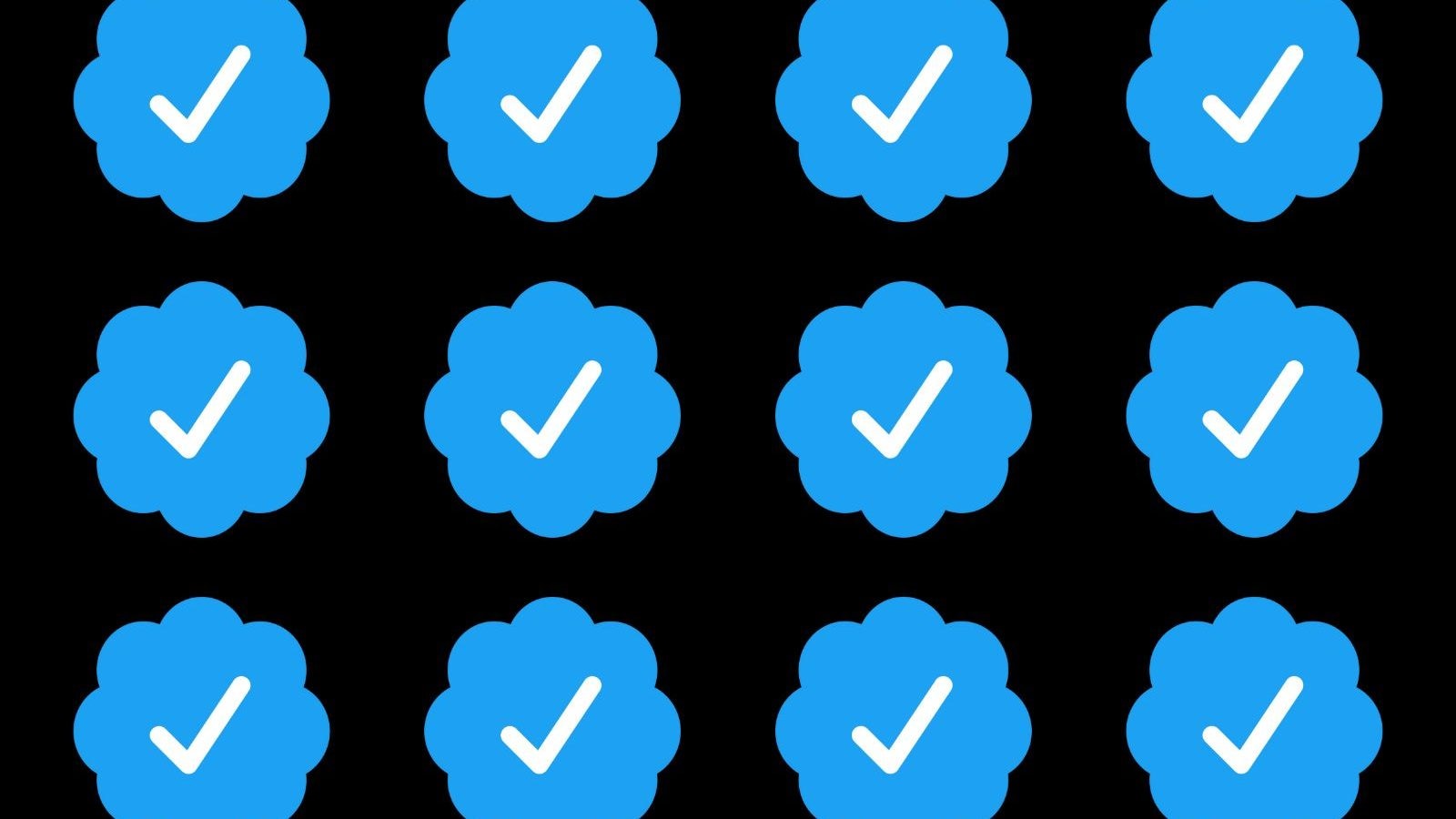 It could be an effort to reduce the chances of scams and impersonator accounts.

The new Twitter Blue page says that the platform “may also impose waiting periods for new accounts in the future in our discretion without notice.”

Twitter will not allow new accounts to purchase the Blue subscription service for 90 days when it relaunches.

This means that users will not be able to instantly verify a new account, reports The Verge.

It could be an effort to reduce the chances of scams and impersonator accounts.

According to the report, the old plan didn’t specify a waiting period, but it did have a warning that “Twitter accounts created on or after November 9, 2022, will be unable to subscribe to Twitter Blue at this time”.

The new Twitter Blue page says that the platform “may also impose waiting periods for new accounts in the future in our discretion without notice.”

Recently, Twitter CEO Elon Musk had said that the micro-blogging platform will relaunch its $8 Blue subscription service with verification from November 29, this time more “rock solid”.

He also said that with the new release, “changing your verified name will cause loss of checkmark until the name is confirmed by Twitter to meet Terms of Service”.

Musk had earlier paused Blue service after several fake accounts came up on the platform, impersonating brands and celebrities.