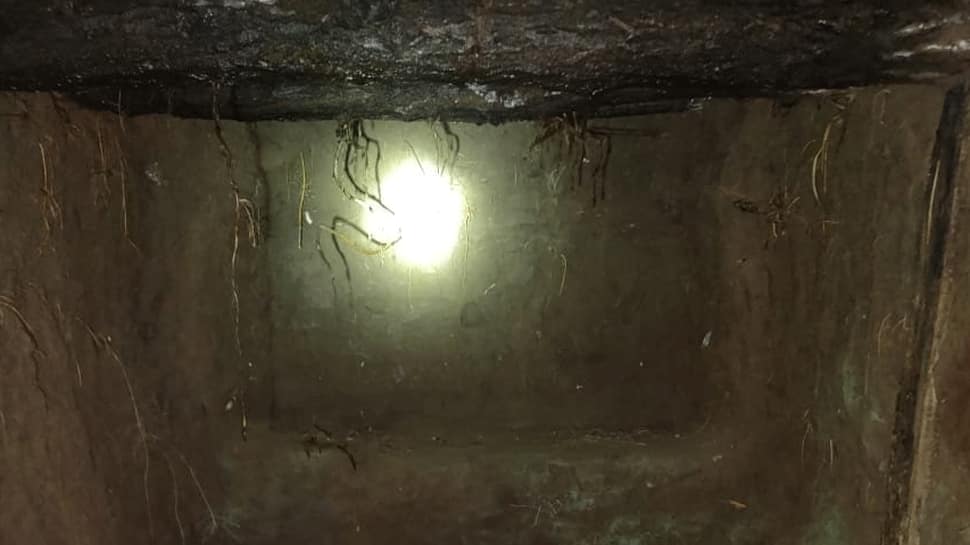 SRINAGAR: Two terrorist hideouts were busted in Jammu and Kashmir’s Pulwama district in a joint operation conducted by the Indian Army and the J&K Police on Thursday (August 13, 2020).

According to reports, a joint search operation was carried out after receiving inputs from the J&K Police in an orchard near Barsu in the Avantipura village in Pulwama.

An Overground Worker apprehended by the security forces led the joint search team to the hideouts.

Based on the credible inputs about the presence of terrorists of proscribed terror outfit Lashkar-e-Taiba in the forest area of Barsu, the Awantipora Police along with 50RR and 130 BN CRPF launched a search in the said forest area. 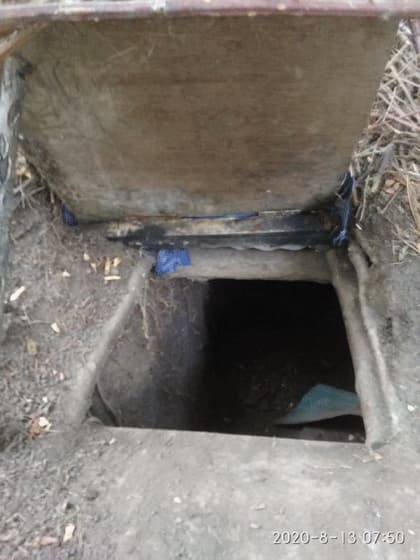 Security forces have also recovered Rs 5400, food items, utensils, gas stoves, a gas cylinder and other materials from the hideout.

Police have registered a case in this regard and further investigation is on.

Security forces are keeping a strict vigil in Kashmir ahead of the Independence Day and every tipoff related to terrorists is being verified.

Earlier on August 7, the security forces had busted a terrorist hideout in the Shashitar forested area in the Poonch district of Jammu and Kashmir.