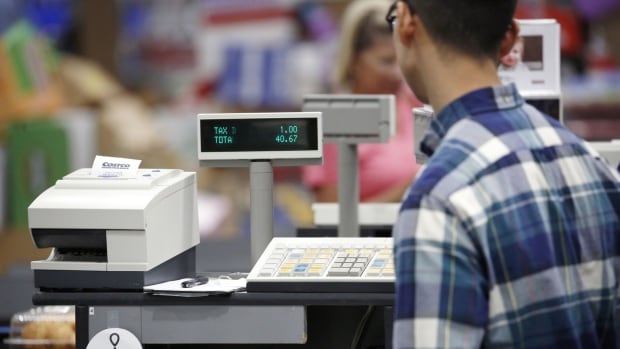 The dizzying pace of price increases moderated in the U.S. last month, with the country’s official inflation rate cooling to 7.7 per cent.

That’s down from 8.2 per cent in August and below the 7.9 per cent increase that economists were expecting.

Though still high by historical standards, the data means the official U.S. inflation rate is now at its lowest point since January.

Many goods and services are still increasing at an eye-watering pace, however. The price of food has risen by 10.9 per cent in the past year. Gasoline prices are up by 17.5 per cent, and electricity prices are up by 14.1, data from the Bureau of Labor Statistics showed.

The price increases in some parts of the economy, meanwhile, are slowing way down, including used cars (up 2 two per cent), medical care (5.4 per cent) and clothing and apparel (4.1 per cent.)

Because items like food and energy are notoriously volatile, they are stripped out of a different number to come up with what’s known as the “core rate” and Thursday’s data showed that rate increasing at a 6.3 per cent annual pace. That was also down from the previous month, and below expectations.

Inflation inching down will come as welcome news to consumers, and the U.S central bank will likely interpret Thursday’s inflation data as a sign that their recent campaign of aggressive rate hikes is working.

The Federal Reserve has raised its benchmark interest rate six times this year in large increments to try to get ahead of inflation. But at 7.7 per cent, the official rate is still twice as high as the range it targets, which suggests more rate hikes are likely to come.

“The fact that underlying inflationary pressures remain so far above the Fed’s target indicates there’s still more work to do,” economist Royce Mendes with Desjardins said. “That said, the pace of hikes can likely slow down now.”