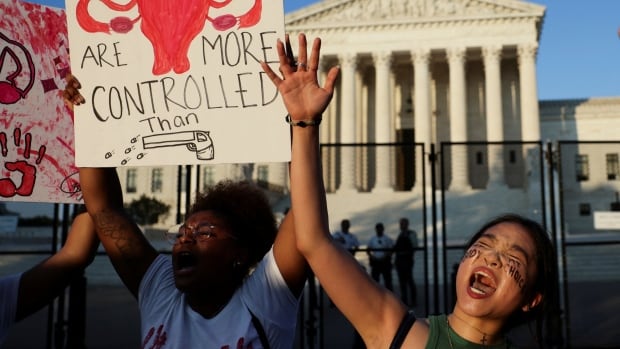 The U.S. Supreme Court said Thursday it has not determined who leaked a draft of the court’s opinion overturning abortion rights, but that the investigation continues.

Eight months after Politico published its explosive leak detailing the draft of Justice Samuel Alito’s opinion that overturned Roe v. Wade, the court said its investigative team “has to date been unable to identify a person responsible by a preponderance of the evidence.”

Never before had an entire opinion made its way to the public before the court was ready to announce it. Chief Justice John Roberts ordered an investigation the next day into what he termed an “egregious breach of trust.”

Investigators “conducted 126 formal interviews of 97 employees, all of whom denied disclosing the opinion,” the court said.

The investigation did conclude, however, that it is “unlikely” the court’s IT systems were “improperly accessed” by someone — based on an examination of the court’s computers, networks, printers and available call and text logs.

The “risk of both deliberate and accidental disclosures of Court-sensitive information” grew with the coronavirus pandemic and shift to working from home, the report said. More people working from home, “as well as gaps in the Court’s security policies, created an environment where it was too easy to remove sensitive information from the building and the Court’s IT networks,” the report said.

Investigators are continuing to review other “electronic data … and a few other inquiries remain pending,” the report said.