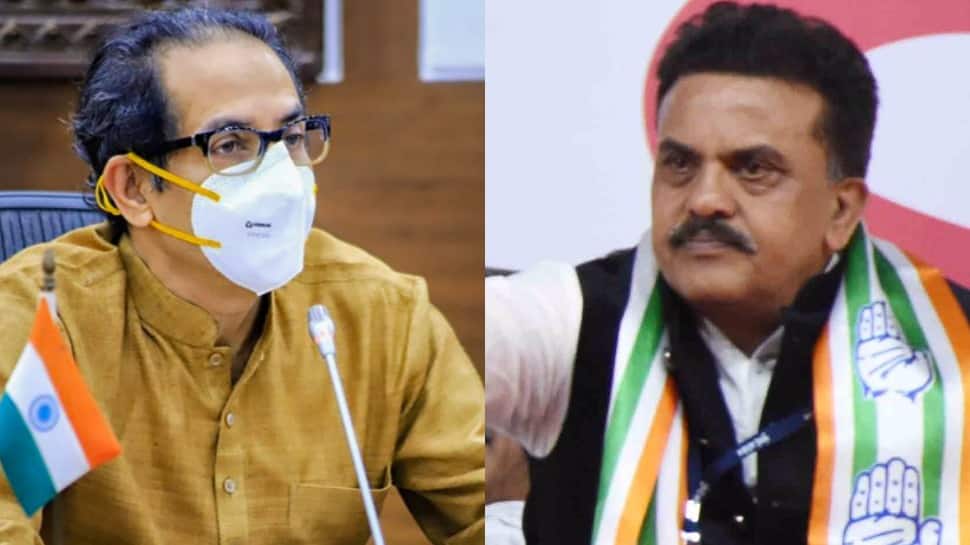 New Delhi: Amid the ongoing controversy over the use of loudspeakers in Maharashtra, Congress leader Sanjay Nirupam has alleged that the state government is “scared” of Maharashtra Navnirman Sena (MNS) chief Raj Thackeray.

He also demanded the arrest of Raj Thackeray for the breach of conditions for the May 1 Aurangabad rally, saying that it`s necessary to stop him from flaring up the communal tension in the state.

“The Maharashtra police had set 16 conditions for the rally in Aurangabad, out of which he violated 12. There are non-bailable warrants against Raj Thackeray from two courts. I don`t understand why is the Mumbai police not doing anything? The state government appears to be scared of Raj Thackeray,” Nirupam was quoted as saying by ANI on Saturday (May 7, 2022).

He said that there should be legal action against those who violate the rule of law.

“I urge the government to not be scared. There is rule of law in the country and Maharashtra and anybody who poses a challenge against the law, they should be firmly dealt with,” he said.

Raj Thackeray, notably, had held a rally in Aurangabad on May 1 and had lambasted the Uddhav Thackeray-led government on the issue of loudspeakers. He had set a May 3 deadline for the removal of the loudspeakers from mosques and had also threatened that “his party workers would play Hanuman Chalisa with double the volume of `Azaan` (Muslim prayers) in front of the mosques if the state government doesn`t act within the deadline”.

At the end of the deadline, numerous MNS workers were detained for allegedly trying to put up loudspeakers outside mosques to play Hanuman Chalisa.

Amarnath Yatra 2022: RFID tags made compulsory for pilgrims this year