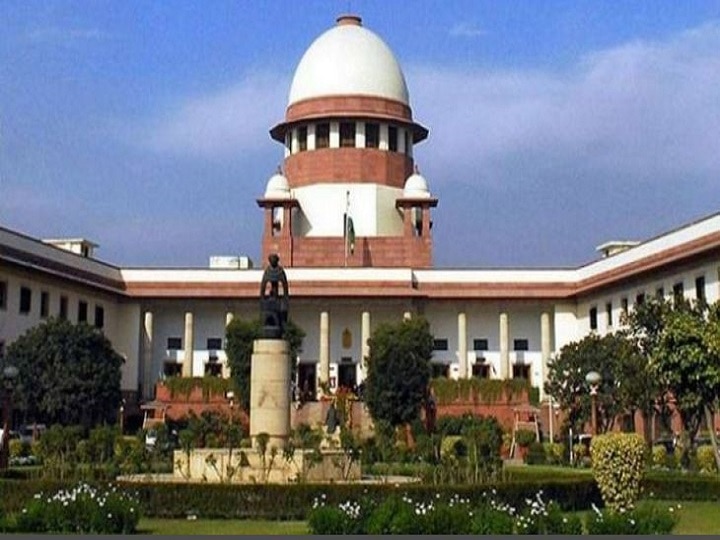 New Delhi: Supreme Court will hear a plea seeking the cancellation of college and university examinations tomorrow, ie Monday. Here’s all that has happened so far. ALSO READ | UGC University Final Year Exams 2020: More Voices Challenge UGC Decision, But Its Best To Prepare For Exams Till Clarity From Court


What Is The Plea About?

31 students had challenged the order by the University Grants Commission (UGC) that made it compulsory for universities to conduct final year exams. The guidelines allowed educational institutions to conduct exams offline, online or a blended mode.

However, the coronavirus situation being stressful in itself, the added pressure of giving online exams that are vulnerable to technical glitches, have been some of the reasons cited for demanding the cancellation.

Students across universities had also reported difficulty in accessing their exam portals for mock tests, which as many shared on social media led to further panic over the online end-year exam. During the period of mock examinations in July, DU students and teachers had also taken to Twitter to report difficulty in signing in despite providing the right credentials and also wrote about the wrongly uploaded question papers.

More students and teachers’ bodies are reported to have taken to the top court to raise the same demand.

Besides this, the Punjab government had urged Centre to reconsider the decision and soon after, Maharashtra cabinet minister Aaditya Thackeray moved to the Supreme Court against the center’s decision in a separate petition filed by the Yuva Sena.

Why UGC Stresses On Having Last Year Exams?

According to the latest UGC guidelines, it is mandatory for universities to conduct final year exams by the end of September. In July, the UGC has said that out of the 640 universities, 454 universities have either conducted the examination or are planning to conduct it.

In an earlier SC hearing, the UGC had clearly stated that it has no intention to reverse its decision.

The body also added that decision was taken to ‘protect the academic future of students across the country which will be irreparably damaged if their final year/terminal semester examinations are not held, while also keeping in mind their health and safety.’

The issues pertaining to uniformity in the process of seeking admissions thereafter in educational institutes in India and abroad were previously mentioned.

The Commission has also stressed that no student will be forced to appear for exams and special exams will be conducted for those who couldn’t appear in the ones going to be conducted by September.

What Is To Be Done For Now?

It has been advised to continue exam preparations, as there is no definite clarity over when the Supreme Court will pronounce its final decision and most importantly, what will the judgment be – which side will the top court go for. So to pin too many hopes on that while ignoring preparations can prove to be detrimental.