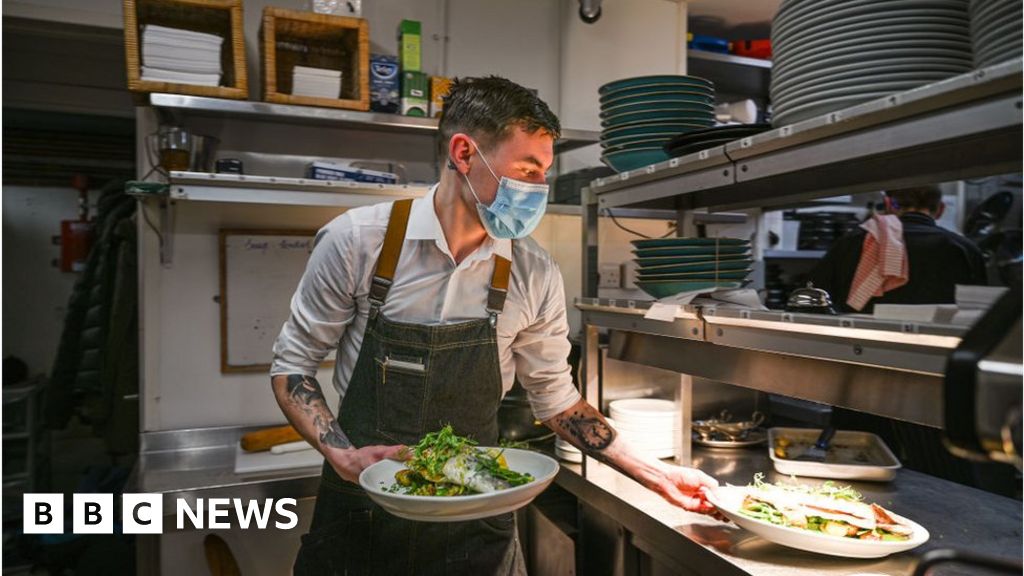 Employment in the UK fell by the largest amount in over a decade between April and June, official figures show.

Employment decreased by 220,000 on the quarter, said the Office for National Statistics.

This was the largest quarterly decrease since May to July 2009, during the depths of the last financial crisis.

Unemployment has not surged as much as feared, because large numbers of firms have put employees on the government-backed furlough scheme.

But economists say the full effect on employment will not be felt until the scheme ends in October.

The number of average hours worked continued to fall, reaching record lows both on the year and on the quarter, the ONS said.

The UK unemployment rate was estimated at 3.9%, largely unchanged on the year and the previous quarter.

Jonathan Athow, deputy national statistician at the ONS, said: “The groups of people most affected are younger workers, 24 and under, or older workers and those in more routine or less skilled jobs.

“This is concerning, as it’s harder for these groups to find a new job or get into a job as easily as other workers.”

The ONS added: “A large number of people are estimated to be temporarily away from work, including furloughed workers; approximately 7.5 million in June 2020, with over three million of these being away for three months or more.

“There were also around 300,000 people away from work because of the pandemic and receiving no pay in June 2020.”

Jeremy Thomson-Cook, chief economist at Equals Money, said: “The latest UK unemployment release confirms two things; the true level of those out of work has been very effectively lowered by the government’s furlough scheme but, more importantly when thinking about a recovery, the level of employment has continued to fall as those who have lost their jobs through the pandemic have not yet found their next role.

“Unfortunately, the end of the furlough scheme will present a cliff-edge, statistically and economically, for those currently relying on government support to make up their wages.

“Longer-term government stimulus to create jobs is needed to ensure the gap between the end of the furlough scheme and a rise in employment is not larger than it needs to be.”