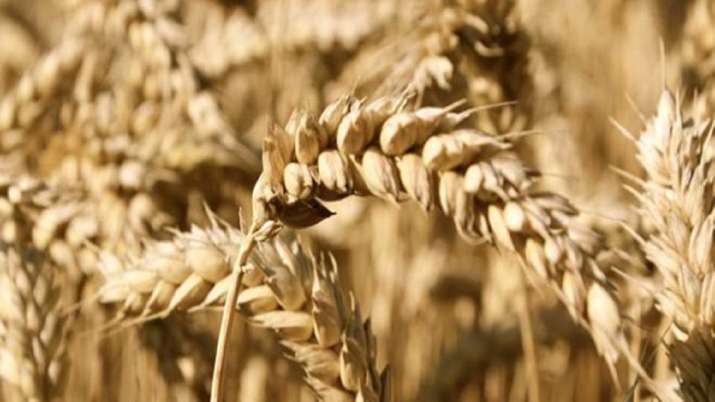 Wheat production in Ukraine is likely to be at least a third lower than in normal years, according to analysis of satellite images of the country.

Ukraine is one of the world’s biggest exporters of wheat, but the war is taking a toll on the country’s agriculture and food supplies, sparking fears of shortages or higher prices around the world, The Guardian reported.

Last year, Ukraine produced about 33m tonnes of wheat, of which, it exported about 20m tonnes, making it the sixth-largest exporter globally.

This year, with the situation as it stands, the country only has the potential to produce about 21m tonnes of wheat, down about 23 per cent on the average of the previous five years, according to analysis published on Friday by the satellite analysis company Kayrros.

But with more disruption from the war extremely likely, and fighting concentrated in the east where the main wheat-growing regions are found, Kayrros estimates that the wheat harvest is likely to be down by at least 35 per cent this year compared with 2021, The Guardian reported.

Ukraine has already moved to ban exports of grain and many other food products, in an effort to preserve its own food supplies. Transport is also difficult, with Russia blockading the country’s Black Sea coast.

RBI looking at ‘pros and cons’ ahead of digital currency launch

Loan against securities: Get loan up to Rs 5 crore against your shares – Know how