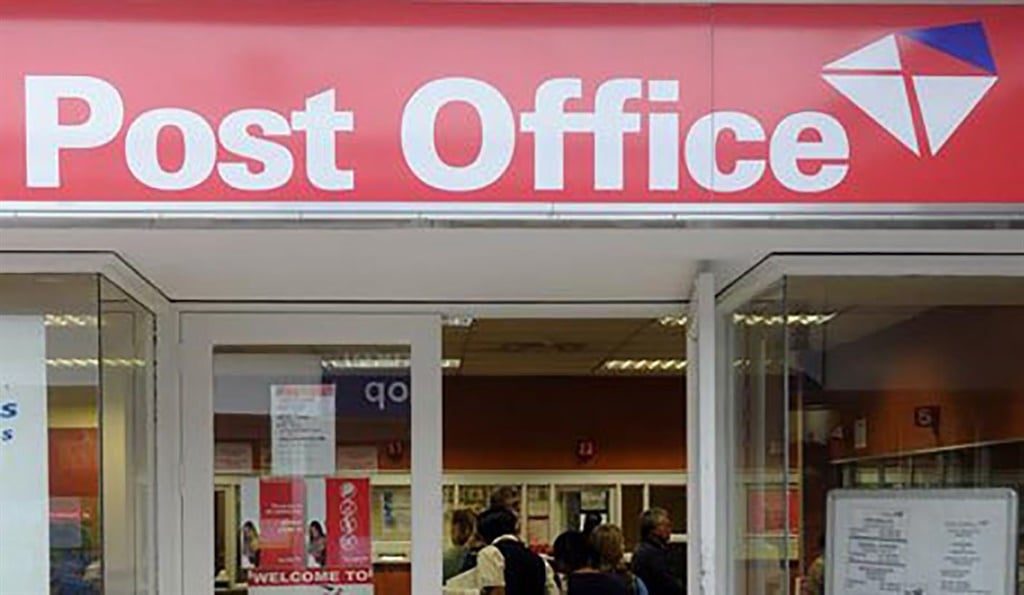 The Communication Workers Union (CWU) is demanding the government bail out the struggling South African Post Office (SAPO) and ensure that the entity has a monopoly in the delivery of parcels weighing 1kg or less.

The union held marches around the country, including the National Treasury and the Department of Communications in Pretoria as well as Parliament in Cape Town. Their demands included a 15% salary increase across the board, a R900 housing allowance, and a R2500 housing subsidy.

SAPO has continuously struggled to pay employees’ medical aid contributions to the medical aid provider Medipos and is likely to consider taking steps to retrench staff after this year’s Budget Speech effectively paved the way for it to cut 6 000 or 40% of its jobs in the medium term. Its salary bill accounts for 61% of its expenditure, according to its latest annual report.

However, the union’s demands do not begin and end with members’ pockets. The CWU wants the finalisation of legislation to make SAPO the only legal service provider for the delivery of parcels 1kg or less. It also wants SAPO’s separation from Postbank to make the latter a fully fledged bank scrapped.

The union memorandum of demands to the government called for a permanent proportional subsidy for services rendered by SAPO and for the legislation making SAPO the only legal service provider in 1kg parcel delivery to be finalised.

The union also demands that all state institutions use SAPO as their primary service provider for registered mail and parcel delivery.

“We call for Postbank to be reincorporated into SAPO. We also demand a bailout for SAPO considering the plight of workers,” the memorandum said.

SAPO spokesperson Johan Kruger told News24 that the Thursday marches did not have a significant impact on operations at Post Office branches, but that the entity’s leadership will study and consider the CWU’s demands.

“Roughly 100 people joined the march in Gauteng and 100 in Cape Town. The postal services are not affected in any significant way. The Post Office will go through the details of the memorandum and respond to CWU as soon as possible, once the memorandum has been handed over,” said Kruger.